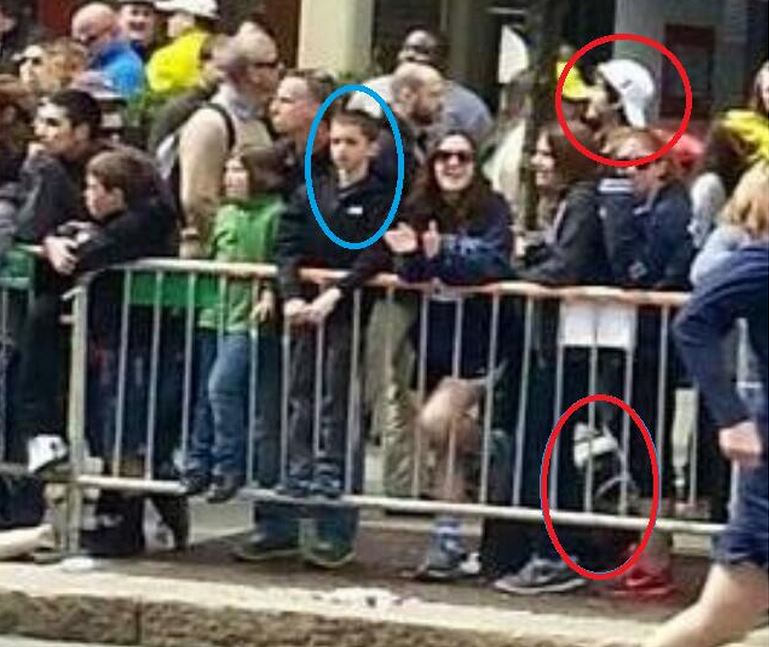 In general news, it was a week of mayhem, with the Boston Marathon terrorist bombings on the news 24/7, making mailings of ricin to The White House and congress ignored news. Then, a huge fertilizer plant explosion in Waco, Texas killed more than a dozen first responders and local residents.

On the data front, Vertex (VRTX) shot up 62% on Friday when the cystic fibrosis drug Kalydeco met endpoints in a phase 2 trial.

From the FDA, an AdCom recommended approval for GlaxoSmithKline (GSK) and Theravance’s (THRX) COPD drug Breo Ellipta. Discovery Labs (DSCO) shares were up on rumors over the FDA and long-delayed Surfaxin. ABT received approval for the Tecnis Toric lens implant. Sarepta (SRPT) shares were down when it appeared that the muscular dystrophy drug eteplirsen would not win Breakthrough status. Lastly, the agency rejected Allergan’s (AGN) migraine drug Levadex and a generic version of oxycontin, which was a boost for Purdue Pharma.