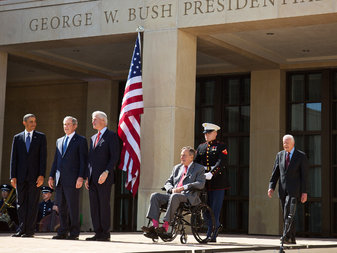 In general news, the price of gold crashed and computers problems caused trading irregularities at the CME. Also, a hacked Twitter account of the AP with a bogus comment about a threat to the U.S. caused yet anther flash crash in the stock markets.

In the general news, earnings season continued, with both the drug and medical device stocks indicating that consumption of pharmaceuticals and medical devices are down. Edwards Lifesciences (EW) imploded 23% the day after it lowered full-year guidance. Elsewhere, counterfeit versions of Allergan’s (AGN) Botox were found in the supply chain, similar to counterfeit Avastin previously. The merger of Valeant (VRX) and Actavis (ACT) is stalling. Theravance (THRX) plans to split into two companies. Roche is cutting 170 US jobs. Novartis (NVA) is being sued a second time for alleged kickbacks to doctors. Glaxo (GSK) is the latest company to outsource R&D. Lastly, cash-strapped states are suing drug companies over deceptive drug advertising.

On the data front, high stroke rates in the HeartWare (HTWR) LVAD raised eyebrows. Also, a link between the use of anti-depressants in pregnancies and subsequent autism was suggested.

Post Views: 903
This entry was posted in - The Weekly Summary. Bookmark the permalink.