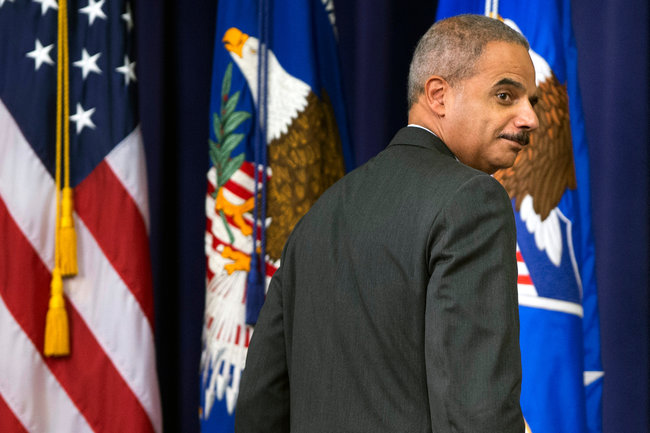 In general news, it was a slow week due to the lingering effects of Memorial Day. Existing home sales prices spiked, along with strong consumer confidence, sending the markets higher. Attorney General Eric Holder was taking the heat over his testimony on the IRS scandals. And in the Midwest, more tornados and floods pummeled Oklahoma.

On the data front, ASCO convened, with little news since the abstracts were released.

Post Views: 612
This entry was posted in - The Weekly Summary. Bookmark the permalink.