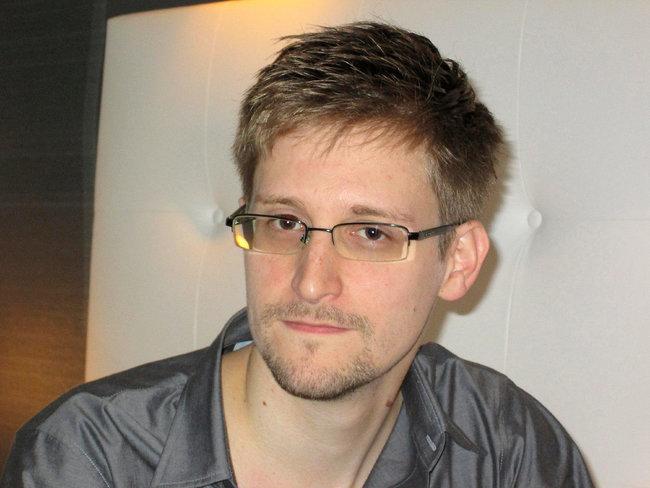 In general news, the Syrian war escalated when President Obama announced an about face to supply arms to the rebels fighting President al-Assad. At home, the scandals grew for the White House as it was confirmed by an NSA contractor that the government was indeed collecting phone records and Internet records on innocent Americans.   Iran new president

On the data front, Amgen’s (AMGN) trebananib was effective in ovarian cancer. Vanda (VNDA) posted good data on sleep drug tasimelteon, and another Alzheimer’s drug attempt for Eli Lilly (LLY) failed. This time, it was a BACE inhibitor.