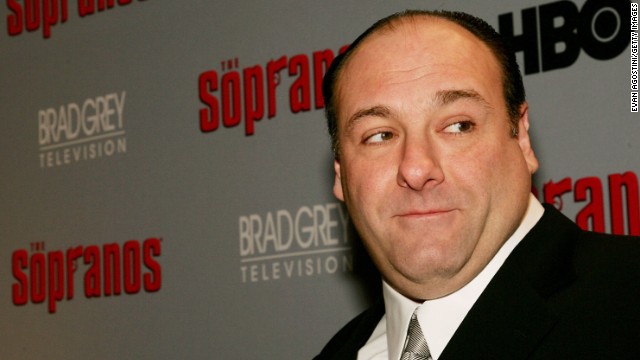 In general news, the G8 economic took place, with the frosty relationship between the US and Russia stealing the headlines. Then, NSA leaker Edward Snowden fled to Moscow after the US charged him with espionage. In the US, The Fed’s Bernanke made it more clear that QE would end as soon as this year, sending the markets into the biggest sell-off of the year. Lastly, Tony Soprano died of a heart attack in Rome.

In healthcare business news, JNJ acquired Aragon for their prostate cancer drug ARN-509, and is opening local M&A deal office around the world. Microport acquired Wright Medicals (WMGI) hip and knee recon business, in a sign of the times. Lastly, Komen for the Cure’s CEO Nancy Brinker finally stepped down, after The HCC reported she never resigned as promised lat year.

On the data front, the ADA meeting was the venue for good data on Boehringer’s and Eli Lilly’s (LLY) diabetes drug of the SGLT2 category, empagliflozin, and bad data on Bristol’s (BMY) and AstraZeneca’s (AZN) Onglyza. Elsewhere, Vivus (VVUS) shares spiked on data for the ED drug, avanafil.

From the FDA, Idenix (IDIX) shares tanked when the agency delayed approval of the HCV drug, IDX20963. While Abbott (ABT) won approval for the first HCV genotyping test. LLY’s Zyprexa is under more safety scrutiny. JNJ’s Mentor unit received approval for a new silicone gel breast implant. Lastly, the SCOTUS allowed the FTC to sue over certain “pay to delay” generic drug deals are illegal.

Post Views: 655
This entry was posted in - The Weekly Summary. Bookmark the permalink.