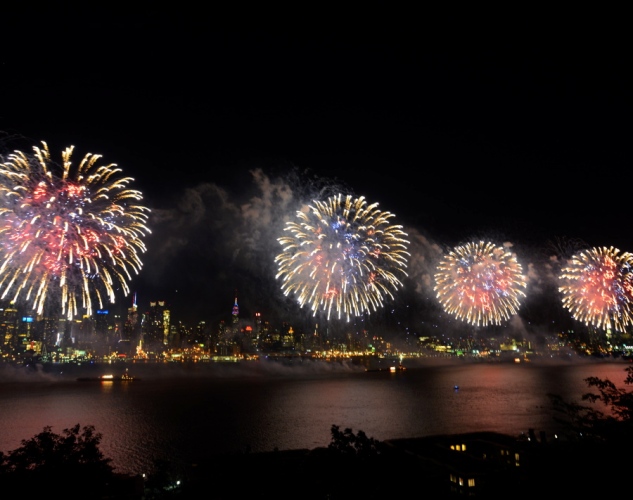 In general news, another coup overthrew another dictator in Egypt. In the U.S., 195,000 jobs were added in June, and July 4th was celebrated without incident.

In healthcare business news, the key provision of Obamacare requiring companies to provide insurance for employees was delayed until 2015, giving Republicans fuel to their opposition efforts and 2014 elections. The news was announced before July 4th, as President Obama was unavailable on Air Force One. In M&A, Roche acquired an in-vitro diagnostic testing company for $220 Million. Thoratec (THOR) acquired the DuraHeart VAD from Terumo.

From the FDA, Swedish drugmaker Orexo received approval for Zubsolv (buprenorphine and naloxone) to treat opioid addiction. Merck’s (MRK) sleeping pill, suvorexant, was rejected. Lastly, the agency made a move that will expose generic drugmakers to lawsuits.

From other regulatory agencies, officials in China, trying to keep prescription drug costs down, opened bribery investigations into 60 drugmakers, including Glaxo (GSK). And congress is holding hearings on Medicare Part B doctors’ office drugs, delivered by IV infusion, and the high price tags of those medications, based on a GAO report.

Post Views: 720
This entry was posted in - The Weekly Summary. Bookmark the permalink.