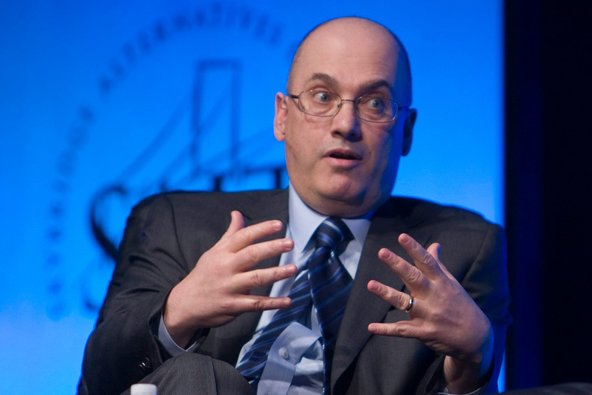 In general news, the East Coast suffered a heat wave of 100 degree temperatures as protestors went to the streets after the Trayvon Martin verdict. On Wall Street, banks posted good earnings and the SEC filed civil charges against Steve Cohen of SAC Capital.

In healthcare business, pilot ACO’s were a partial failure, with 9 of the 32 centers dropping out. Earnings season began, with JNJ posting good pharmaceuticals sales, and STJ better than expected CRM sales. In M&A, the Bloomberg rumor that Roche would buy ALXN turned out to be bogus, and Pfizer (PFE) is backing away from plans to acquire what remains of ONXX. Amgen (AMGN) had previously made an offer that was rejected. Abbott (ABT) is also spending to add eye surgery and stents to the portfolio.

In other business news, Vivus (VVUS) postponed a shareholder meeting due to a proxy battle. The DOJ arrested the former CEO and CFO of Arthrocare (ARTC) for allegedly inflating earnings. Lastly, restaurants are shifting more employees to part-time to avoid health insurance purchasing requirements of the ACA law.

From the FDA, Intuitive Surgical (ISRG) received a  warning letter over improper handling of recalls of da Vinci robotic systems. The stock sold off more after the earnings call. Recall, it pre-announced and imploded 20%.