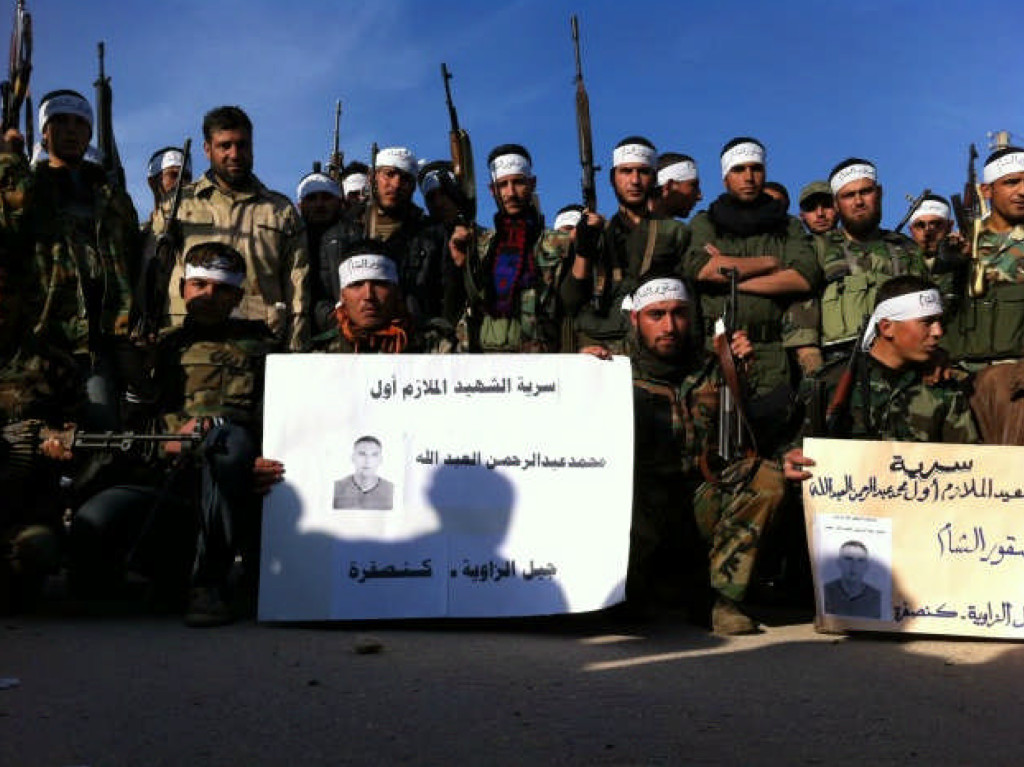 In general news, The Egyptian unrest degraded into a full civil war. In Syria, Al-Qaeda forces flocked to the region. In London, JP Morgan employees related to the “London Whale” trading losses were charged by the DOJ’s Preet Bharara, as the DOJ also moved to prevent the merger of American Airlines and US Air.

In healthcare business, Medtronic (MDT) continues to recognize the importance of selling products that lower cost for medical centers by acquiring Cardiocom for disease management. Also, Merck (MRK) will study the overuse of Zilmax in cattle, after American cows developed strange ailments.

On the data front, MannKind (MNKD) spiked on good data for its inhaled insulin Afrezza, then the critics piled on, sending shares down. Most analysts believe the data are sufficient for FDA approval. Osiris (OSIR) also spiked 125% on good data with its Grafix wound healing synthetic skin. Eli Lilly (LLY) shares moved up on good data for necitumumab to treat NSCLC. The drug is hoped to be a better version of Erbitux. Lastly, Vical (VICL) imploded when Allovectin failed to work in melanoma patients.

From the FDA and other regulatory agencies, Glaxo’s (GSK) single pill combo-therapy for HIV, Tivicay, was approved. Also, the White House and HHS allowed more delays in implementing the ACA law were made, and the HHS probed overuse of antipsychotics in children.

Post Views: 843
This entry was posted in - The Weekly Summary. Bookmark the permalink.