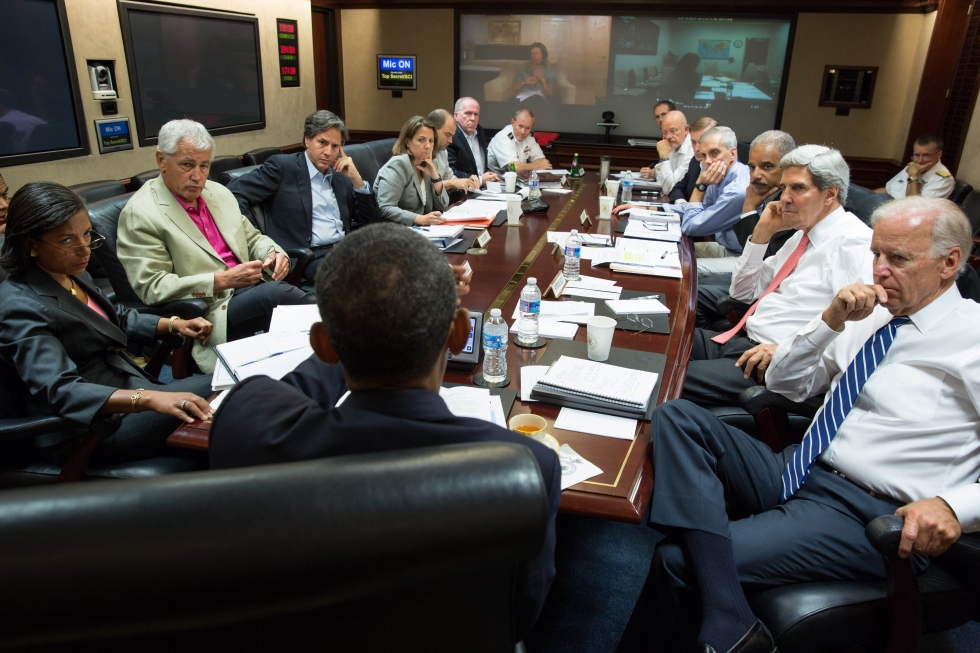 In general news, The UK Parliament rejected the Prime Minster’s plans to attack Syria in response to the use of nerve gas. In the U.S., President Obama then backed down from imminent attacks, instead putting the matter up to a congressional vote. In the markets, August saw the worst performance in a year.

Post Views: 669
This entry was posted in - The Weekly Summary. Bookmark the permalink.