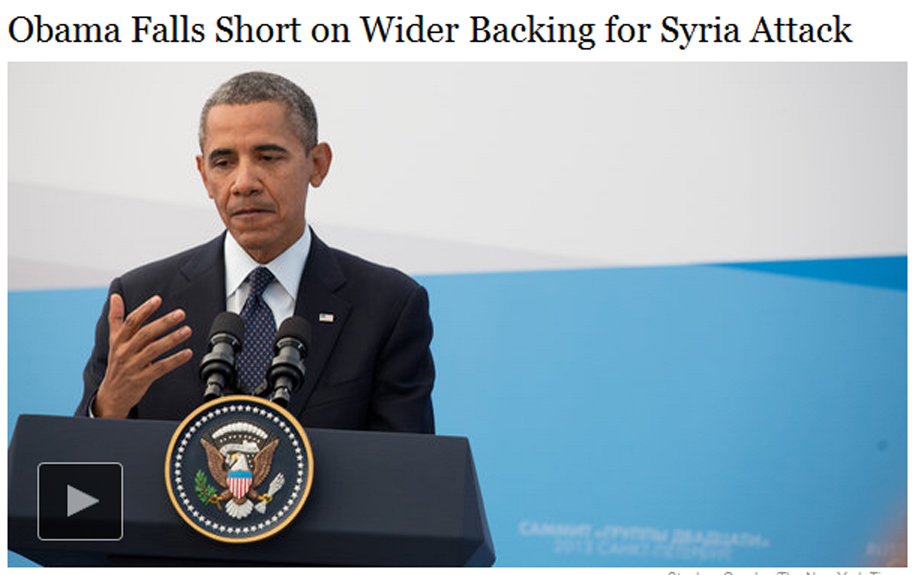 In general news, President Obama failed to gain international support at the G20 summit for striking Syria in retaliation to chemical weapons. In the US, the August jobs report was weaker than expected, relating to whether the Fed will taper QE in September or not.

From the FDA, Eli-Lilly’s (LLY) Abraxane was approved for pancreatic cancer.

Post Views: 702
This entry was posted in - The Weekly Summary. Bookmark the permalink.