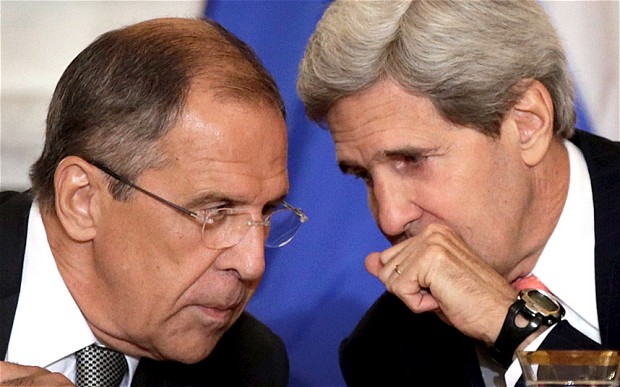 In general news, a diplomatic breakthrough was reached to allow Syria to destroy chemical weapons rather than have the U.S. strike. In the U.S., Twitter began the IPO process.

From the FDA, an advisory committee voted to approve Roche’s breast cancer drug Perjeta, and also Glaxo’s (GSK) Anoro Elipta inhaler. Allergan’s (AGN) Botox was approved for crow’s feet lines, which will have little impact since almost all doctors use it there currently. Lastly, Delcath (DCTH) was dealt the final blow when the FDA rejected the filing for ocular melanoma Melblez Kit.

Post Views: 674
This entry was posted in - The Weekly Summary. Bookmark the permalink.