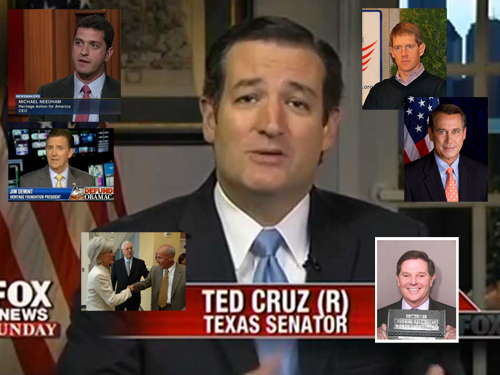 In the general news, the federal government reopened after the GOP blinked and lost the budget standoff battle, gaining no concessions. In Wall Street, JP Morgan settled yet another investigation, this tome the home lending scandal, for a record $13 Billion. Also, SAC Capital is close to settling its criminal investigation for more than    $1 Billion, with no admission of wrongdoing.

On the data front, Ariad (ARIA) shares tanked when a trial of Iclusid for CML was halted.

In other regulatory news. California’s governor vetoed an Amgen/Roche-friendly bill that would have made it harder to dispense generic biologics. Lastly, CMS handed an early present to Al Mann’s bionic eye company, privately held Second Sight, with better than expected reimbursement for the Argus retinal implant.

Post Views: 754
This entry was posted in - The Weekly Summary. Bookmark the permalink.