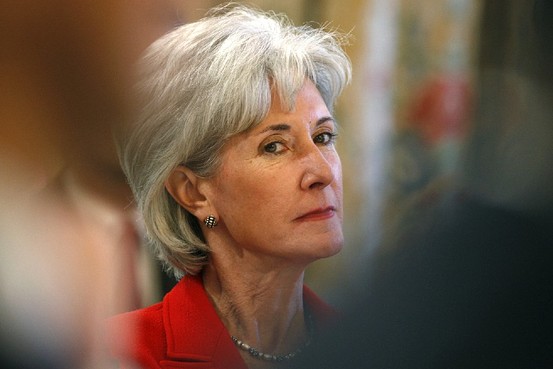 In the general news, Germany, France, and most of the EU met to speak out in anger about the USA’s tapping of their phones. In the U.S., the botched rollout of the Obamacare exchange website continued to dominate the news.

In healthcare business news, earnings season continued with mostly dismal reports. BSX is laying off more employees, DNDN is up for sale, while biotech and Big Pharma were status quo. LLY is the outlier company to still be expanding in-house R&D. The tactic used by the Chinese to prosecute drug reps for bribery is working, as the prices for drugs in China fell.

In M&A news, McKesson (MCK) is reported to bid for Celesio, for $5.4 Billion. Also, St Jude (STJ) acquired Nanostim to have their own no-wire ICD like BSX’s Cameron device.

From the data front, all was quiet. Only one study worth noting supported the growing body of literature that carotid stenting is inferior to surgery.