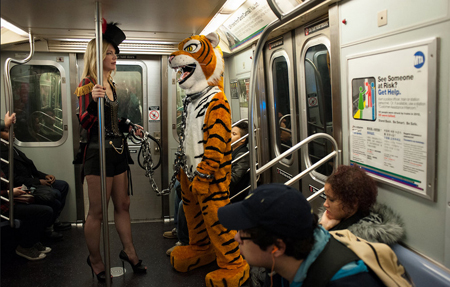 In the general news, European allies continued to complain about having their leaders’ phones tapped by the NSA as the senate begins a review of all spying practices. SAC Capital is reportedly close to a plea bargain that would include admission of wrongdoing in the insider trading scandal. Lastly, the Boston Red Sox won the World Series.

On the data front, the AASLD meeting triggered the release of important new data on HCV drugs. With Gilead (GILD) believed to be in the lead to launch the first oral, non-interferon, non-ribavirin, therapy, Bristol-Myers Squibb (BMY) surprised investors by filing for approval in Japan for their version of an all-oral therapy (daclatasvir with asunaprevir), which was the first filing in the world for such a therapy. MRK also posted good cure rates on their HCV drugs, MK-5172 and MK-8742. In addition, Abbvie (ABBV), JNJ, and others are working on similar therapies.

In other data, the TCT interventional cardiology trade show was the venue for Medtronic’s (MDT) CoreValve data. The pivotal trial met endpoints, no FDA panel will be required, but a high percentage of patients suffered heart block requiring ICDs.

From the FDA, Roche’s Gazyva (obinutuzumab) for CLL became the first drug approved under the new “Breakthrough” regulatory pathway. The agency acknowledged the acceptance of the MannKind (MNKD) Afrezza submission, with a PDUFA data of April 15th. ABT’s Mitraclip was approved. Lastly, Ariad (ARIA) shares sank when the agency halted sales of Iclusig.

In other regulator news, new cases of bird flue originating in China are down after the government curtailed open markets selling fowl

Post Views: 739
This entry was posted in - The Weekly Summary. Bookmark the permalink.