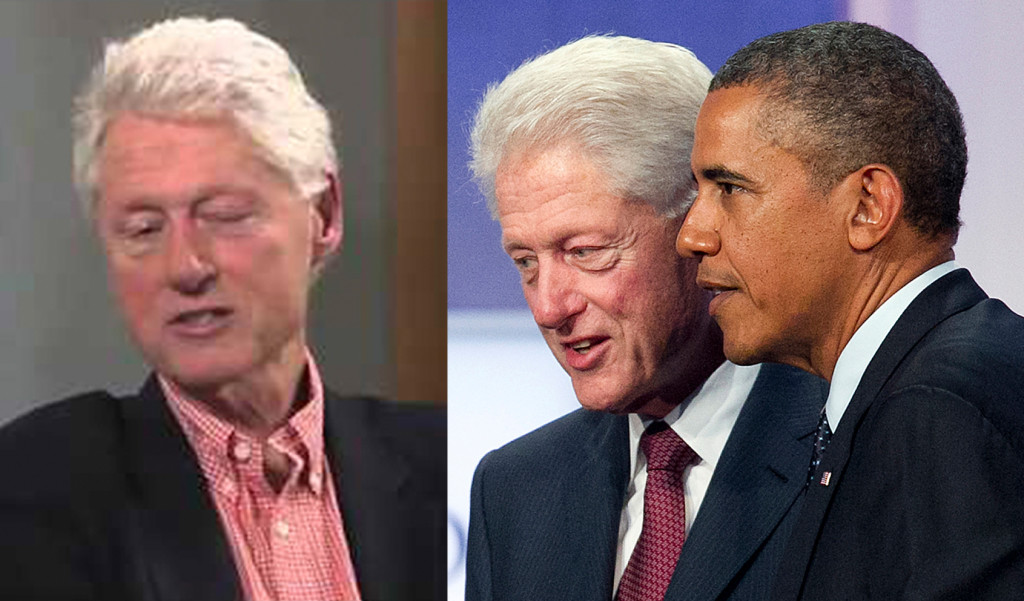 In the general news, much of the Philippines was wiped off the face of the earth by a cyclone described as the biggest storm ever to hit the planet. In more mundane domestic politics, Democrats are now distancing themselves from President Obama due to the numerous problems arising form Obamacare. Reacting, President Obama made a change to the law allowing existing insurance plans to stay in place. Meanwhile, the most powerful women in the world was anointed as Margaret Yellen passed senate hearings to become the Chair of the Fed.

In healthcare business news, earnings season is gong into the fifth week, with nothing but dismal announcements. Ariad (ARIA) cut 40% of the workforce after Iclusig woes. JNJ paid yet another multi-billion-dollar fine, $4.2 B as the cost of doing business, to settle the metal hip scandals. Lastly, Eli Lilly (LLY) will invest $700 Million to boost insulin manufacturing capacity.

From the FDA, Vanda (VNDA) spiked 100% after an advisory committee voted to approve sleep drug tasimelteon. JNJ received approval through the Breakthrough pathway for Imbruvica (ibrutinib) to treat MCL. Lastly, Sarepta (SRPT) said “not so fat”, and quietly announced that the FDA might not accept the NDA for eteplirsen after all.

Post Views: 710
This entry was posted in - The Weekly Summary. Bookmark the permalink.