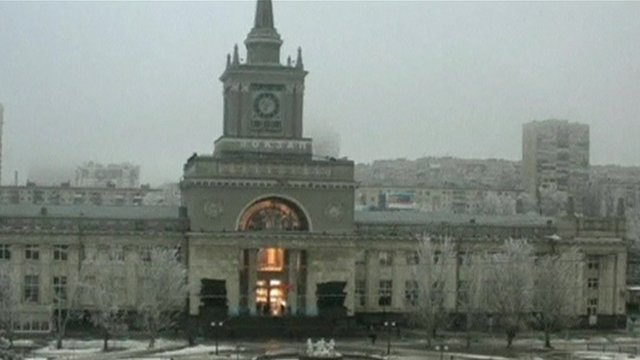 In the general news, Russia suffered two suicide bomber attacks near Sochi, ahead of the February Olympics. In the U.S., the stock markets ended in bubble-esque fashion, with TWTR having a market cap of $40 B. In the courts, two different federal rulings conflicted over the legality of the NSA spying efforts, setting the stage for the Supreme Curt to rule.

On the data front, all was quiet in the house, not a creature was stirring, not even a mouse.

Post Views: 701
This entry was posted in - The Weekly Summary. Bookmark the permalink.