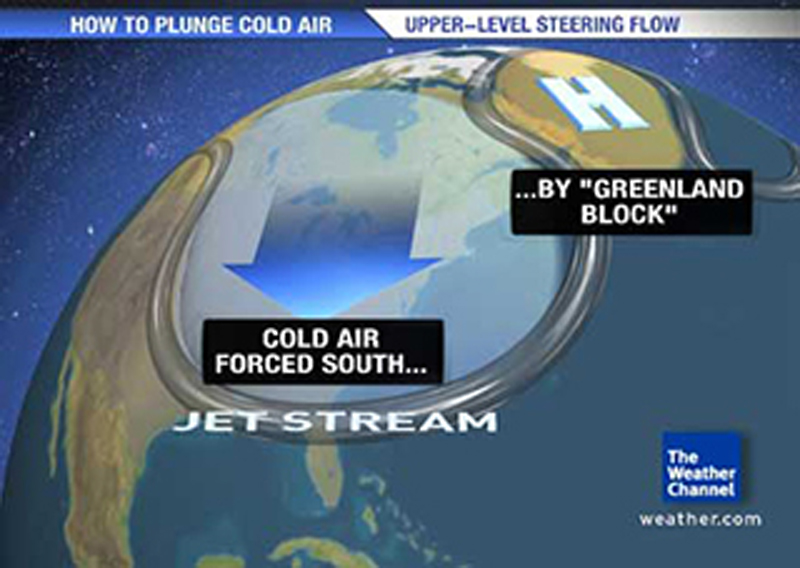 In the general news, Fallujah and other accomplishments of the Iraq war are falling back into control of the Taliban as the U.S. military departs. The NYT Op-Ed supported clemency for Ed Snowden. Record cold Artic air dipped into the Lower 48, and the December jobs report was dismal, creating only 74,000 new jobs. In sports, A-Rod was banned for a year from MLB.

In healthcare business news, The HHS canceled the contract with CGI, the creator of the infamous Obamacare website. Mylan (MYL) announced numerous new generic drug launches. Lilly (LLY) cut back on in-house R&D even more. Lastly, and Biogen (BIIB) partnered with Sangamo (SGMO) to develop drugs for hemoglobinopathies, staying with the trend in the industry to target orphan diseases with orphan drug status and great pricing.

On the data front, it was busy ahead of the JPMorgan conference next week. Intercept Pharma (ICPT) spiked 450% after a trial for obeticholic acid in patients with non-alcoholic steatohepatitis was stopped early. Epizyme (EPZM) spiked more than 80% on news that drug EPZ-5676 met proof of concept in leukemia, triggering Celgene (CELG) payments. The JNJ and Pharmacyclics (PCYC) drug Resonate to treat CLL was also stopped early, sending shares higher by 30%. Amgen’s (AMGN) Sclerostin (romosozumab) was effective in PMO. Lastly, the big negative news of the week was the surprise failure of Medtronic’s (MDT) renal nerve ablation device in the pivotal trial (MDT paid $800 Million to acquire Ardian).

In other regulatory news, Arthrocare (ARTC) shares spike on news that the DOJ agreed to a deferred prosecution. And Aegerion (AEGR) was subpoenaed over improper marketing of Juxtapid.