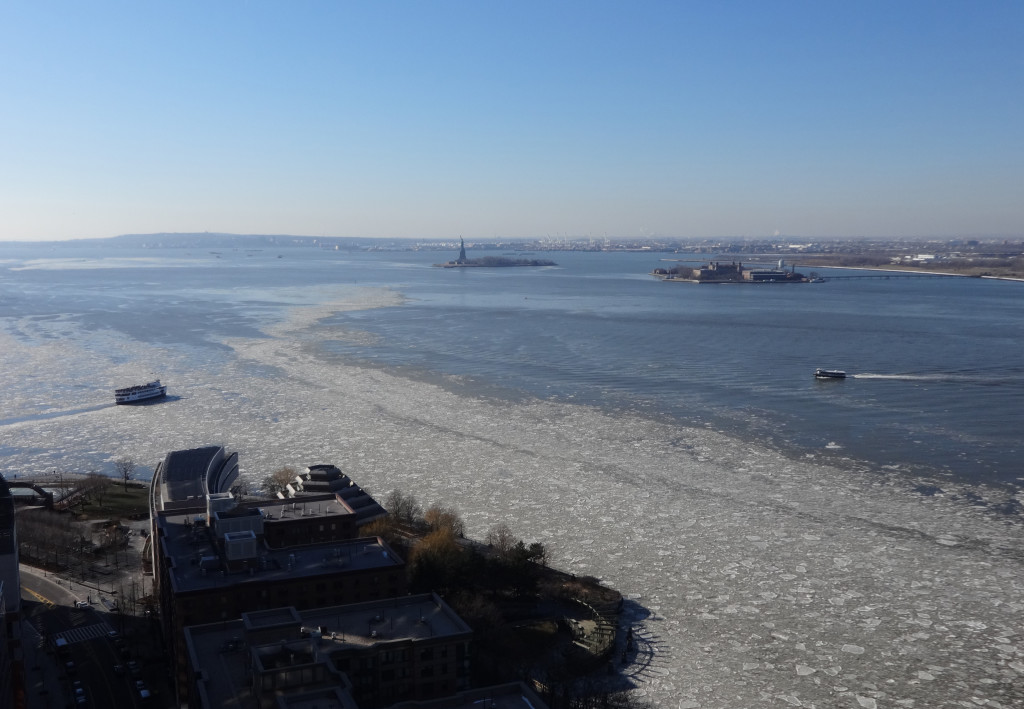 In the general news, U.N. talks in Switzerland related to the Syrian civil war achieved little, as did the nearby Davos meeting of billionaires. In the U.S. record cold weather and snow pummeled the Midwest and Northeast.

From the FDA, Amag (AMAG) was unable to convince the FDA to expand the label for its anemia drug Feraheme. India’s Ranbaxy products were banned from being used in medications meant for the U.S.. And in other regulatory news, CMS is cracking down on doctors who habitually over bill the system.

Post Views: 685
This entry was posted in - The Weekly Summary. Bookmark the permalink.