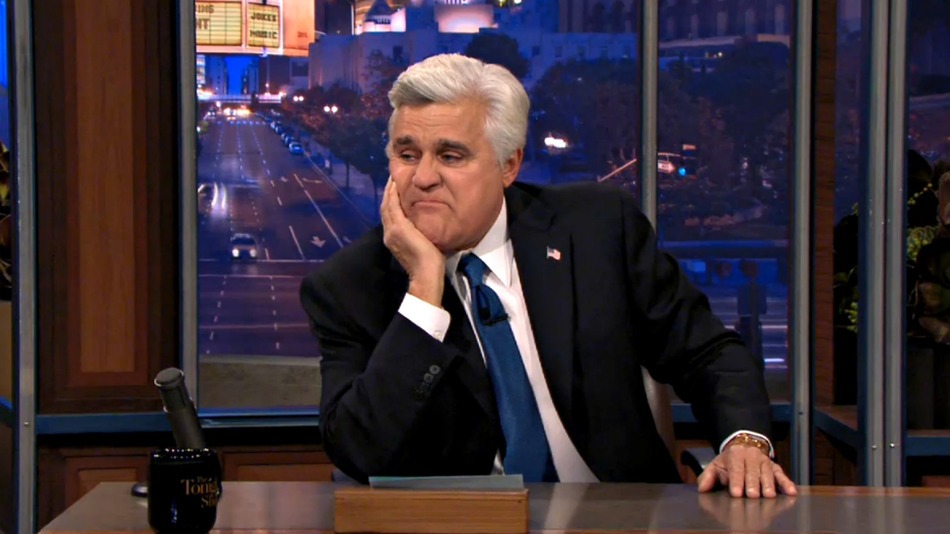 In the general news, The Winter Olympics began in Sochi, Russia, without any drama. In the U.S., the January job report was weak. The stock markets sank more. Microsoft named a new CEO as the company struggles to deal with the demise of PCs, and Twitter (TWTR) became the latest tech stock to implode. In entertainment, Jay Leno  unwillingly ended his 22-years at the helm of the Tonight Show.

In healthcare business news, earnings season continued with few good stories. St Jude (STJ) hosted the annual analyst day. Myriad (MYGN) acquired diagnostic Crescendo Bioscience for $270 Million. AbbVie (ABBV) picked Singapore to be the new location biologics manufacturing, following a wave of many others, such as Roche. Gilead (GILD) is getting pressure to lower to price of HCV drug Solvadi in Asia. Lastly, a wave of new biotech IPOs are hitting the market, with Revance Therapeutics (RVNC) spiking on the first day.

From the FDA, Covidien’s (COV) newly acquired Given Imaging PillCam was approved for colonoscopies. Lastly, Prima Biomed (PBMD) spiked on news that a key trial change for CVac was agreed upon.

Post Views: 634
This entry was posted in - The Weekly Summary. Bookmark the permalink.