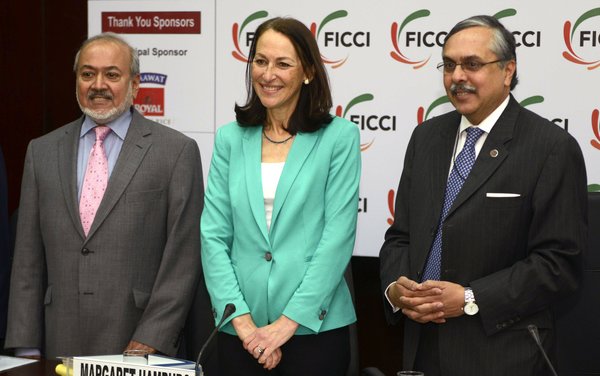 In the general news, the U.S. hockey team defeated the Russians at the Olympics. In the U.S., Comcast plans to acquire Time Warner cable for more than $40 Billion, as the cable industry loses subscribers.

On the data front, yet another non-randomized study of mammograms cast doubt on the effectiveness of reducing cancer.

From the FDA, Commissioner Hamburg personally visited India drug manufactures, in the wake of the numerous serious manufacturing problems found at Ranbaxy. The Medicines Company (MDCO) drug Cangrelor was rejected by an advisory committee. Another voted that Bayer’s Aleve (naproxen) is no safer than the other NSAIDs, which all have a black box warning. Durect (DRRX) was rejected on its third attempt to get the post-op pain drug Posidur approved. Lastly, JNJ and Pharmacyclics (PCYC) received approval for Imbruvica to treat CLL.

Post Views: 589
This entry was posted in - The Weekly Summary. Bookmark the permalink.