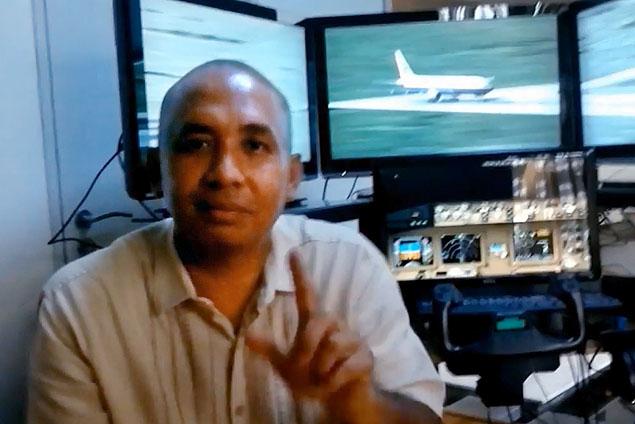 In the general news, The missing Malaysian Boeing 777 jet continued to dominate news, as it turned into a hijacking investigation. Russia continue to invade Ukraine, seeming to have won the battle for Crimea. In the U.S., President Obama’s record low approval helped fuel a special election win for the GOP in congress: an election viewed as a referendum against Obamacare. In the senate, Senator Feinstein openly accused the CIA of spying on senate staff computers.

From the FDA, Geron (GERN) shares sank when the agency put a hold on trials for Imetelstat in Essential Thrombocythemia and Multiple Myeloma. Lastly, Regado’s (RGDO) anticoagulant REG1 was classified as Fast Track.