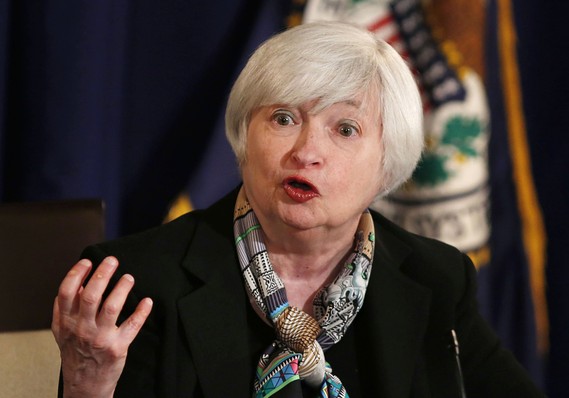 In the general news, Russia continue to aggress toward sovereign Ukraine after it annexed southern Crimea. The US and Europe responded with economic sanctions. In the U.S., Fed Chair Yellen gave her first news conference, and spooked the markets with talk of raising interest rates. In sports, Northwestern University football players filed a class action against the NCAA claiming that they are not students, but rather employees, and want to start a union.

From the FDA, Geron (GERN) stock rebounded 40% when the clinical trial hold that clobbered the stock was announced as “temporary”. Paladin Therapeutics’ Impavido was approved to treat the tropical disease leishmaniasis, as was Celgene’s (CELG) apremilast to treat psoriatic arthritis.

Post Views: 762
This entry was posted in - The Weekly Summary. Bookmark the permalink.