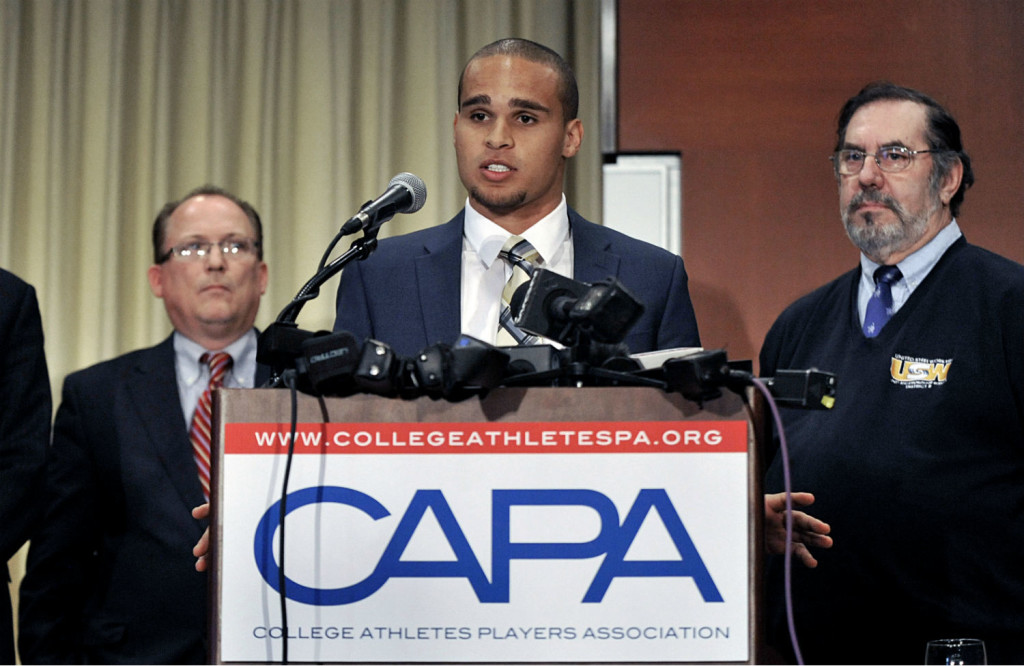 In the general news, Russia was ousted from the G8 for its aggression in Ukraine. In the U.S., President Obama announced more details on his plan to phase out the NSA metadata collection. The IRS ruled that Bitcoin is taxable property, but not currency, allowing it to exist. The IPO window has closed, with yet more IPO’s tanking, such as ticker KING. Lastly, colleges took a blow as Northwestern players were allowed to unionize, with payment of layers the next logical step.

In healthcare business news, the biotech bubble seems to be deflating. The Everyday Health (EVDY) IPO traded lower on the first day. Medtronic (MDT) surprised by announcing it was continuing the renal denervation program despite the failure of the Phase 3. Baxter (BAX) is spinning off the vaccine business. Lastly, Gilead (GILD) responds to the bad press and discounted Sovaldi in some insurance plans.

From the FDA, Biogen’s (BIIB) Alprolix was approved for hemophilia. JNJ’s Topamax was approved for migraines, and Quest Diagnostics (DGX) received approval for an encephalitis test. Also, Idera (IDRA) shares spiked when their drug, IMO-8400, was safe in a Phase 2.

In the bad news category, the Novartis (NVS) drug serelaxin was voted down by an AdCom despite having “Breakthrough” status. Lastly, Zogenix (ZGNX) was hot when state regulators in Massachusetts banned the newly approved, highly controversial, strong pain pill Zohydro.