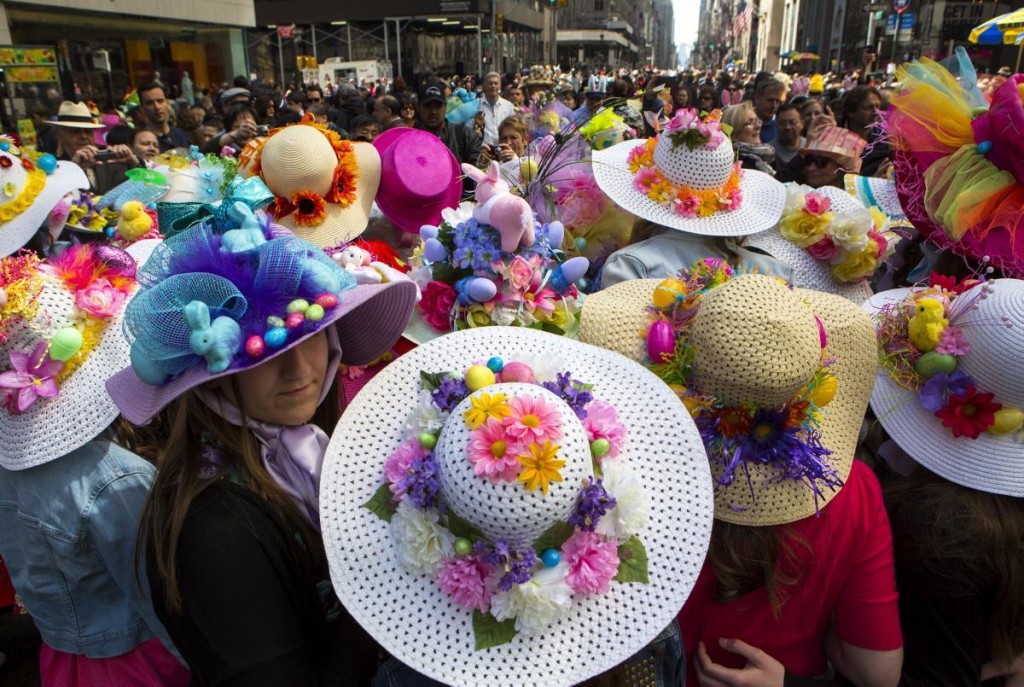 In the general news, a “diplomatic solution” to the Russia-Ukraine standoff was announced. In Korea, hundreds were killed when a ferry boat capsized. In the U.S., Easter came and went without incident.

In healthcare business news, it is rumored that Pfizer (PFE) wants to merge with AstraZeneca (AZN). Both companies have been struggling mightily. Medtronic (MDT) was set back by a court that granted Edwards (EW) an injunction against marketing CoreValve. In earnings, JNJ sales were weak in medical devices, as were ABT‘s. The reason being that the ACA-ObamaCare law has reduced hospital visits and surgical procedures. One bright spot in JNJ’s earnings was the newly marketed HCV drug, Olysio, which posted good launch revenue.

From the FDA, GlaxoSmithKline’s (GSK) diabetes drug Tanzeum was approved. In medical devices, the agency is also cracking down on the gratuitous use of live cases beamed into medical meeting halls.

Post Views: 663
This entry was posted in - The Weekly Summary. Bookmark the permalink.