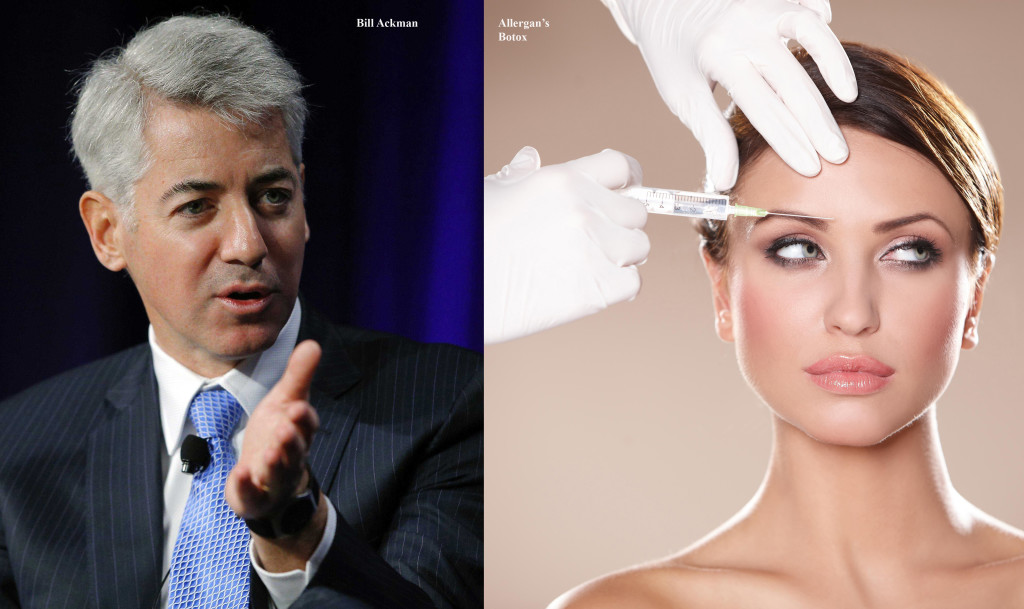 In the general news, Russia continued to aggress toward Ukraine as President Obama visited Korea and Asia. In the U.S., the Boston Marathon took place without incident, one year after the 2013 Boston bombing.

In healthcare business news, Zimmer (ZMH) made a bid for Biomet (BMET) for $13.5 Billion, as the orthopedic sector struggles under ObamaCare. Valeant (VRX) made a bid for Allergan (AGN), all orchestrated by Bill Ackman (critics accused him of manipulating his own AGN stock). Struggling Novartis (NVS) and GlaxoSmithKline (GSK) merged their OTC drug businesses. Lastly, Medtronic (MDT) won a delay in court as the injunction against CoreValve, instituted by Edwards Lifesciences (EW) was delayed.

In Q1 earnings news, Gilead’s (GILD) Sovaldi revenue was twice that of lowball sell side estimates, yet the stock sold off as the entire biotech sector continues to deflate. AMGN numbers also were lighter than expected, and LLY earnings plummeted at Cymbalta and Evista patents expire.

On the data front, a potential competitor to BIIB’s lucrative Tecfidera was advanced with data from XenoPort (XNPT) on their analog to fumarate, XP23829.