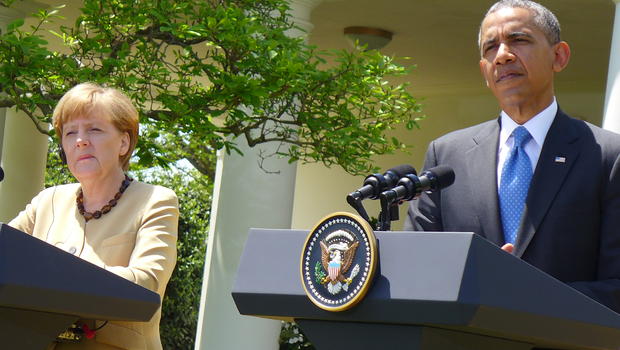 In the general news, Russian and Ukraine rebels escalated the violence, with deaths reported, as President Obama visited Germany to tie up alliances and sanctions. In the U.S., the Supreme Court OK’s EPA rules regulating coal burning power stations. In the economy, the GDP screeched to a halt in Q1 due to the cold weather, but 288,000 jobs were added in April.

In healthcare business news, Pfizer (PFE) made a bid for AstraZeneca (AZN) in a move that would essentially turn PFE into a European company, allowing it to use off-shore cash. Also, Sanofi explores a $7 Billion divestiture of a mature drug division.

On the data front, Merrimack (MACK) shares spiked on good data for its cancer drug MM-398 to treat pancreatic cancer. A study indicated a 50% increase in the chance of pre-term labor if they were taking antidepressants. JNJ suspended sales of its endoscopic surgery devices used to remove fibroids after studies showed an increased risk of cancer. Lastly, Endocyte’s (ECYT) ovarian cancer drug failed in a study, sinking shares.

Post Views: 752
This entry was posted in - The Weekly Summary. Bookmark the permalink.