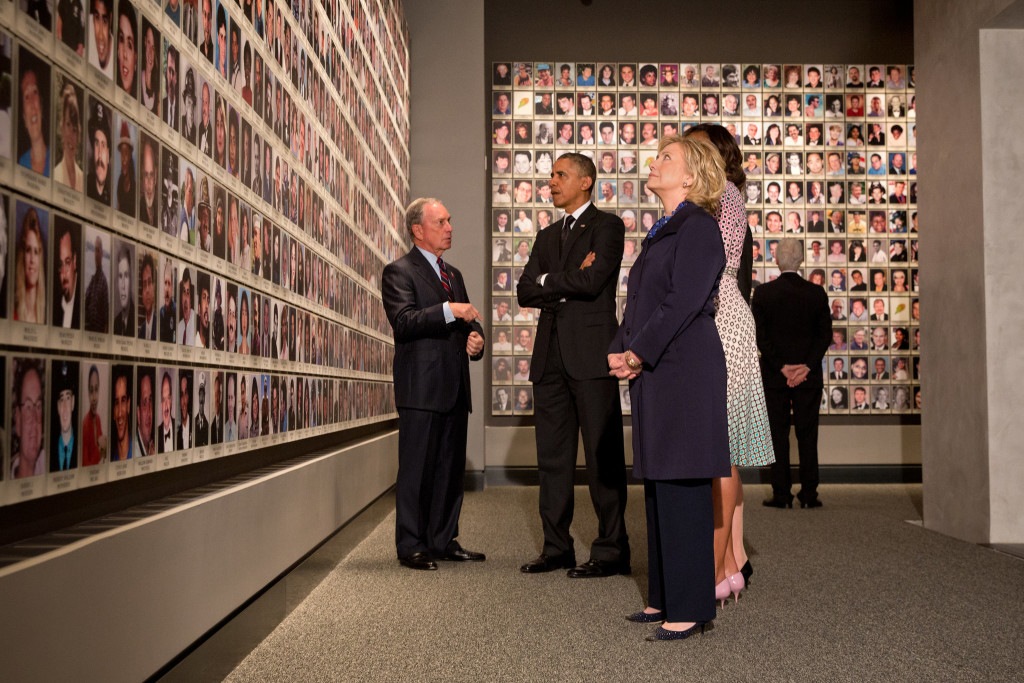 In the general news, European courts ruled that Google must honor request by individuals to delete links about them that are embarrassing, which a s first for the “right to forget” movement. In the U.S., the 9/11 memorial in New York finally opened.

From the FDA, as expected, Novartis’ (NVS) serelaxin was rejected, despite it being a “Breakthrough” category. This indicates that not all “Breakthrough” drugs are sure bets for approval.

Post Views: 743
This entry was posted in - The Weekly Summary. Bookmark the permalink.