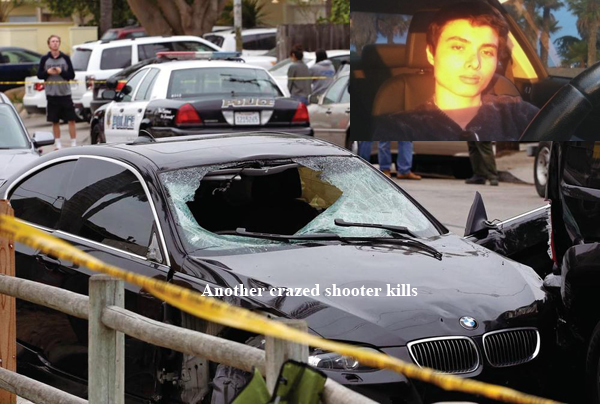 In the general news, the military in Thailand took control of the government. In the U.S., the House voted to limit NSA data collection. The poor quality of care by the VA system caused President Obama to comment, and he also made a surprise visit to the troops in Afghanistan. And yet again, another crazed lone gunman killed people, this time in California.

In other regulatory news, the IRS put a stop to employers cutting healthcare insurance costs by dumping patients into Obamacare exchanges.

Post Views: 682
This entry was posted in - The Weekly Summary. Bookmark the permalink.