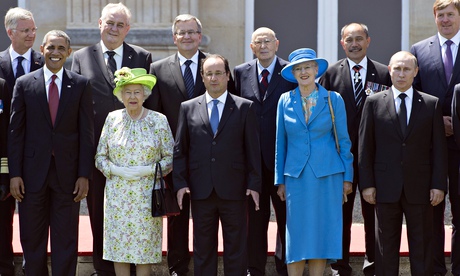 In the general news, President Obama met with Russian leader Putin during D-Day ceremonies in France. Back home, the economy added 217,000 jobs in May.

In healthcare business news, Sylvia Burwell was approved by the senate to be the new Secretary of the HHS. She will oversee the ACA (ObamaCare) law. In M&A, Bill Ackman made a hostile move to join the Allergan (AGN) board as he pushes to have Valeant (VRX) acquire them. Also, Roche acquired a DNA sequencing company.

From the FDA, Omeros’ (OMER) drug, Omidria, for use during cataract surgery, was approved. Also, Biogen Idec’s (BIIB) hemophilia A drug, Eloctate, was approved. Halozyme (HALO) shares spiked after the agency lifted a hold on the clinical trials for its drug delivery system. Lastly, HeartWare (HTWR) received a manufacturing warning letter.

In other regulatory news, Senator King called for the CMS to publish the purchase prices for medical devices. Currently, the buyer cannot shop around since the prices are kept secret.