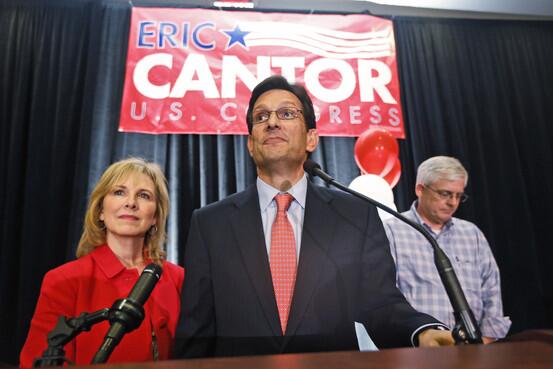 In the general news, unexpected chaos broke out in Iraq, as insurgents of Sunni religion spread over from the Syrian border and took control of much of Western Iraq, while the Shia held on to Baghdad. In the U.S., the House Majority Leader, Eric Cantor, was stunned to lose his primary race.

In healthcare business news, Medtronic (MDT) is rumored to be making a $45 B bid for European Covidien (COV). Overseas cash will be allowed to be used. This comes one week after MDT looked into buying European Smith&Nephew (SNN). In other M&A, Merck (MRK) bought Idenix (IDIX) for a 230% premium, to obtain their Hep C nucleotide inhibitor IDX21437. Since Achillion (ACHN) has a similar drug, shares spiked 40% as well.

From the FDA, Bard (BCR) won approval for its peripheral paclitaxel drug coated balloon, which will compete with MDT’s. Lastly, MDT won approval in high-risk for CoreValve.