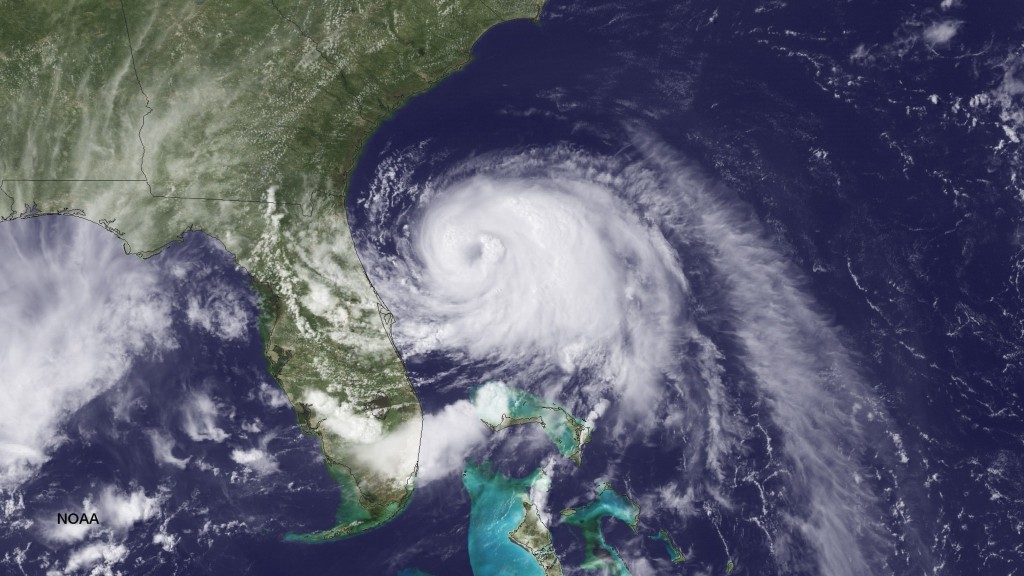 In the general news, World Cup soccer mesmerized the world, even Americans. In the U.S., the Supreme Court struck down a provision of the ACA law mandating employers provide birth control to employees. A new head of the VA medical system was chosen. Hurricane Arthur hit the East Coast washing out July 4th for many. The stock markets broke all-time records, once again, as the Fed maintains the zero-interest-rate climate. In the economy, June added 288,000 jobs and unemployment dipped to 6.1%.

From the FDA, Spectrum (SPPI) received approval for Beleodaq to treat lymphoma. Allergan (AGN) was rejected for the migraine aerosol treatment drug Levadex. AGN acquired it from MAP Pharma for $1 Billion earlier this year. However, AGN also received approval for Ozurdex to treat diabetic macular edema. In other regulatory news, French agencies will support off-label use of cheaper Avastin to treat AMD rather than costlier Lucentis.

Post Views: 701
This entry was posted in - The Weekly Summary. Bookmark the permalink.