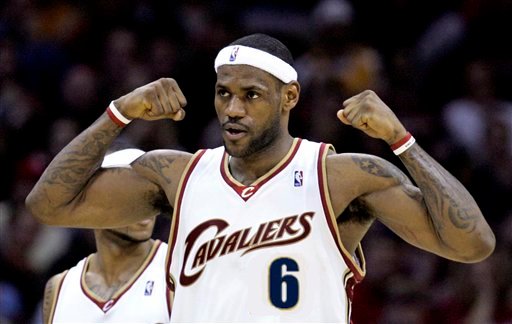 In the general news, Israel’s battle with Hamas in Gaza escalated. In the U.S., the Republican House plans to sue President Obama over the ACA law, and LeBron James switched teams to Cleveland.

In healthcare business news, Abbott (ABT) plans to sell its generics business the Mylan (MYL). Abbvie (ABBV) and Shire are still talking about the inversion move merger. Also, some small M&A’s were announced. Thoratec (THOR) acquired Apica, mostly for the IP, and Salix (SLXP) plans to merge with Irish Cosmo Technologies in another inversion deal.

From the FDA, Anacor’s (ANAC) Kerydin was approved to treat onychomychosis. In other regulatory matters, the Senate the House in grilling Gilead (GILD) about the price for Sovaldi.