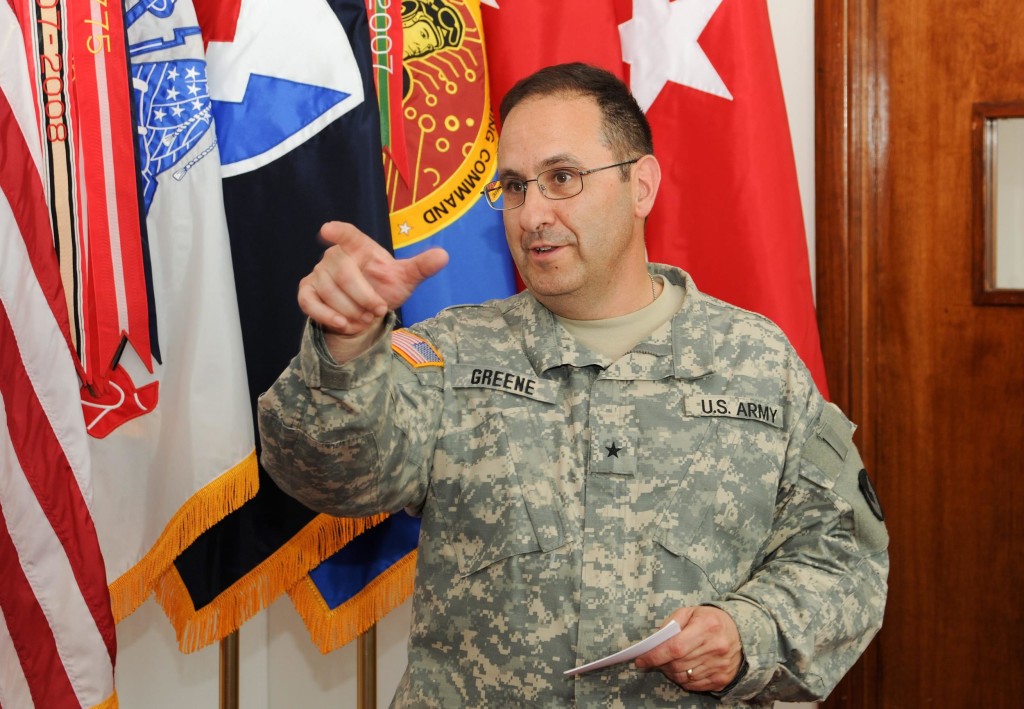 In the general news, a US general was shot and killed along with other soldiers ambushed on a base in Afghanistan. In Iraq, the ISIS army advanced, forcing President Obama to act and send humanitarian relief and air strikes. In the US, the NCAA voted to finally allow big schools to pay players.

On the data front, Amgen (AMGN) met endpoints in a pivotal trial for Kyprolis to treat myeloma.

From the FDA, The Medicines Company (MDCO) received approval for antibiotic Orbactiv.

Post Views: 667
This entry was posted in - The Weekly Summary. Bookmark the permalink.