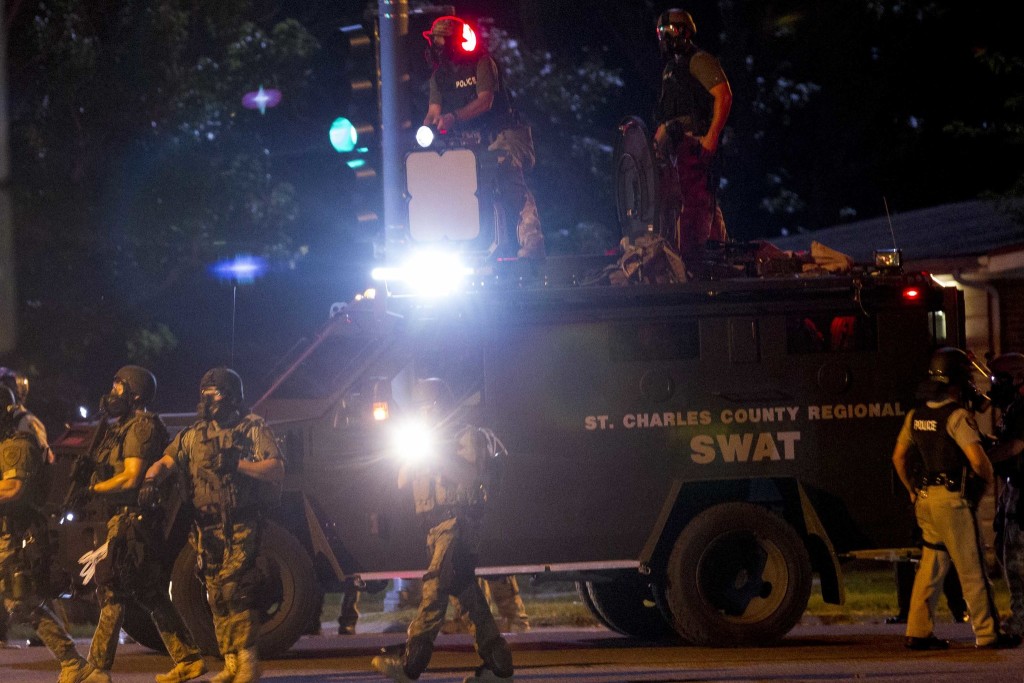 In the general news, a new prime minister of Iraq was chosen, in hopes that the various religious factions will unify and fight off ISIS. Germany increased sanctions against Russia in retaliation for the occupation of Ukraine. In the U.S., the week of rioting in Ferguson, Missouri, after an unarmed black teen was shot by police, dominated the news. Lastly, comedic genius Robin Williams died by suicide.

In healthcare business news, MannKind (MNKD) formed the crucial Big Pharma partnership with Sanofi that will allow it to now begin marketing inhaled insulin Afrezza. Vertex (VRTX) announced an end to U.S. sales on HCV drug Incivek, just years after approval, as newer drug made it obsolete. Meanwhile, Gilead (GILD) got even more good news when a court ruled that it did not owe Roche royalties on Sovaldi.

Post Views: 566
This entry was posted in - The Weekly Summary. Bookmark the permalink.