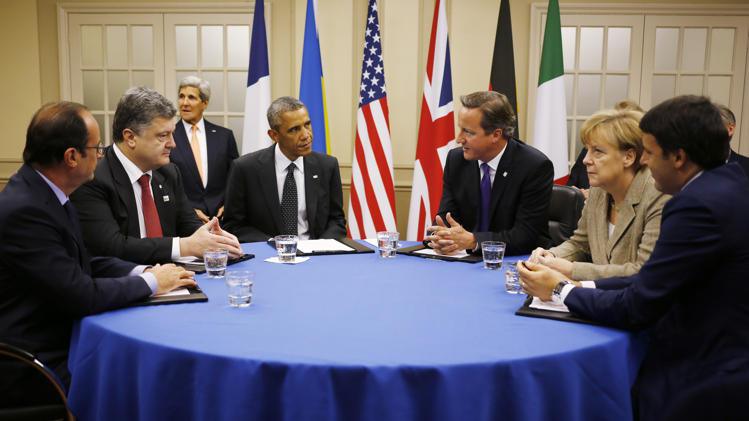 In the general news, President Obama attended a meeting on NATO in Estonia to show solidarity against Russia. In the U.S., job growth for August was surprisingly low.

In healthcare business news, the Labor Day holiday was stretched into a full week. the news was slow.

Post Views: 655
This entry was posted in - The Weekly Summary. Bookmark the permalink.