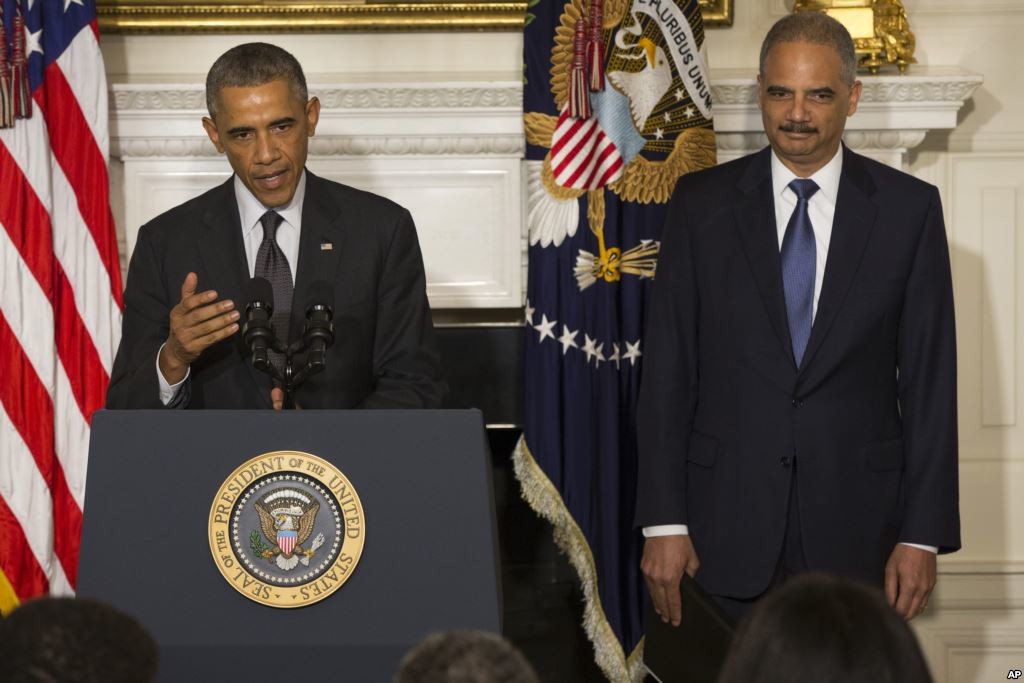 In the general news, The U.S. escalated bombing of ISIS targets inside Syria as President Obama spoke to the United Nations. In the U.S., Attorney general Holder abruptly resigned sooner than expected. In the markets, 2014 is poised to be the biggest year for IPO’s since the year 2000.