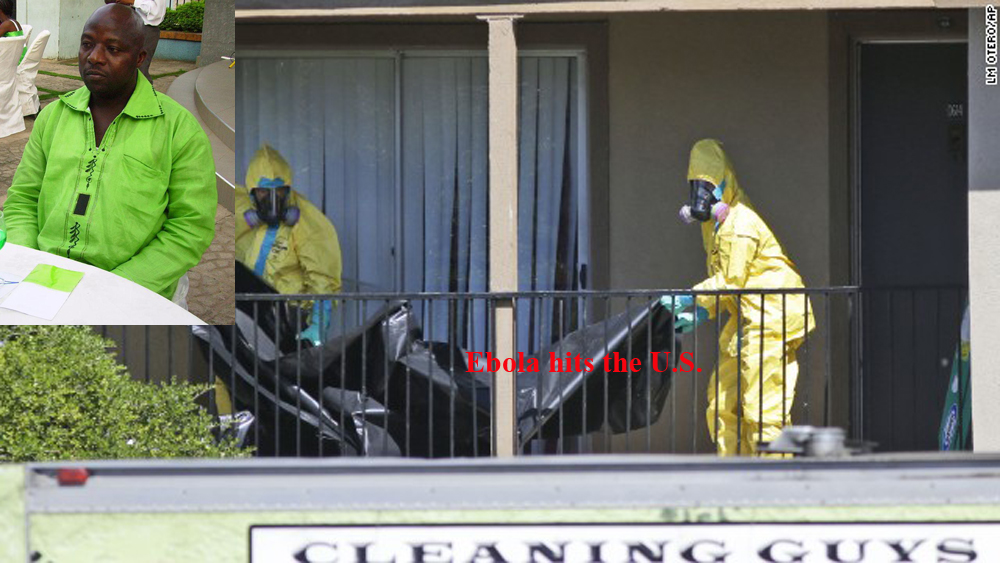 In the general news, pro-democracy protestors in Hong Kong dominated the news, as another hostage was beheaded by ISIS in Syria. In the U.S., one case of Ebola created a TV-panic, and the jobless rate fell below 6% for the first time since 2008.

Post Views: 639
This entry was posted in - The Weekly Summary. Bookmark the permalink.