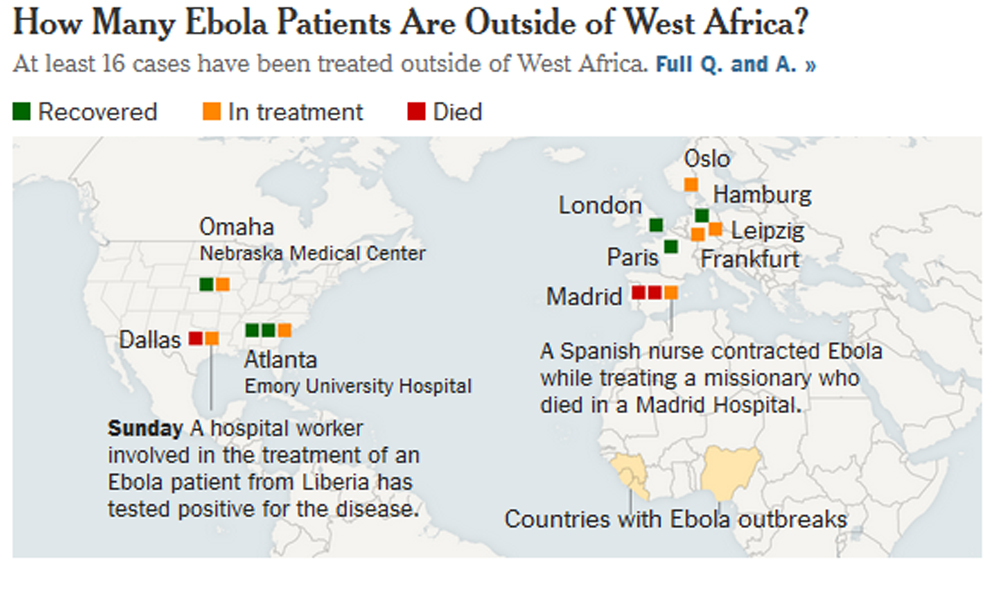 In the general news, global Ebola fears dominated the news, from Africa to Spain to Dallas, where a patient died, then a nurse caring for him also became infected.

In other regulatory news, Senator Bernie Sanders and Rep. Elijah Cummings launched an investigation into price gouging by generic drug companies. Also, The White House and the CDC prepared plans to treat Ebola patients in remote hospitals away from urban areas as the military put boots on the ground in Africa to help stem the source of the outbreak.

Post Views: 555
This entry was posted in - The Weekly Summary. Bookmark the permalink.