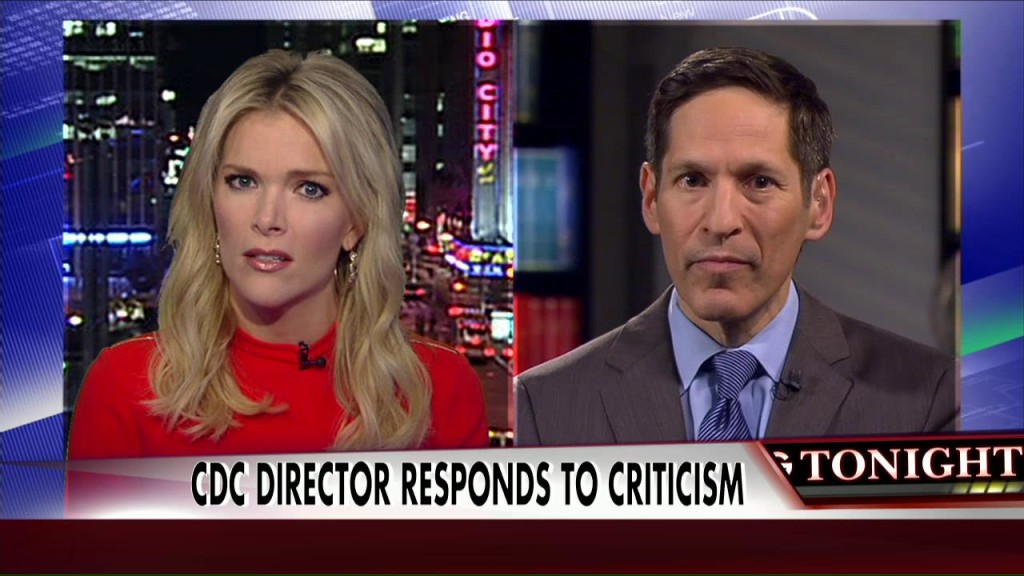 In the general news, British Parliament voted to recognize the Palestinian state. The nurse in Spain and two in the U.S. infected with Ebola recovered, as the CDC was profoundly criticized for poor handling of the scare. The stock markets reacted by selling off 10%. In media, HBO and CBA announced a de-bundling plan that would sell their products on the Internet, meaning a quicker end to cable TV.

From the FDA, Roche’s Esbriet and Boehringer Ingelheim’s Ofev were approved to treat idiopathic pulmonary fibrosis. Also, a panel voted to keep the black box warnings on Pfizer’s (PFE) Chantix.

Post Views: 649
This entry was posted in - The Weekly Summary. Bookmark the permalink.