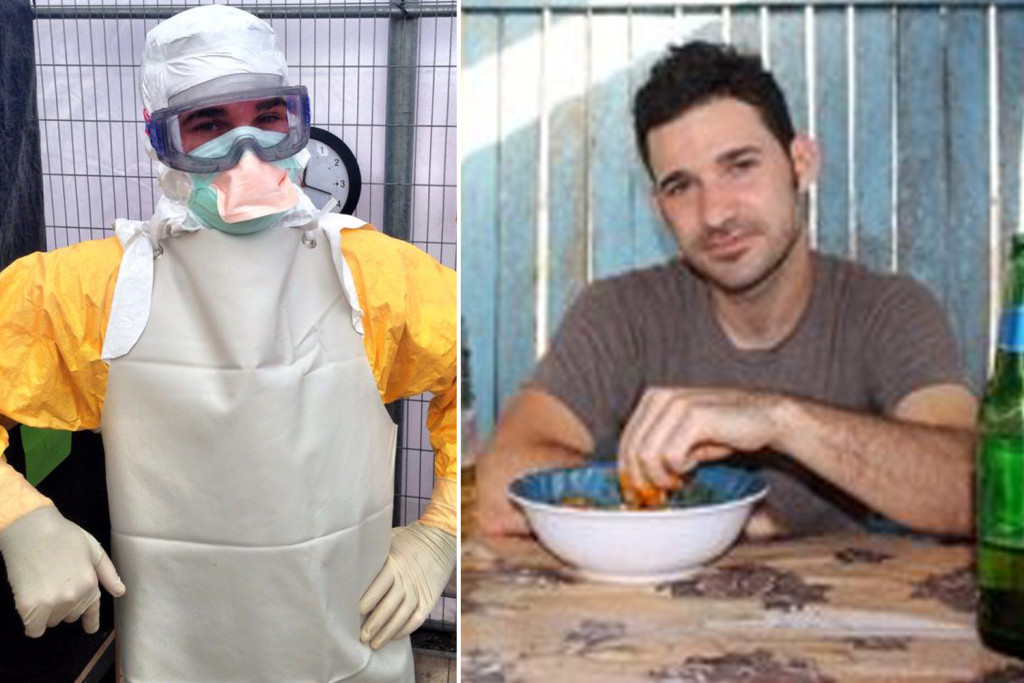 In the general news, Syria ISIS terrorists inspired homeland attacks in Ottawa, Canada, and also in New York City. However, those events were overshadowed in the news by the case of Ebola in New York, in a doctor traveling from Africa who is now being treated at Bellevue. State governors then defied the federal government and imposed their own plans to quarantine travelers flying in from Africa.

Post Views: 819
This entry was posted in - The Weekly Summary. Bookmark the permalink.