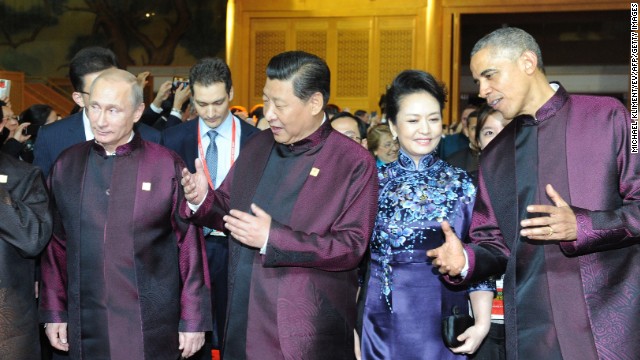 In the general news, the U.S and China reached breakthrough agreement to curb greenhouse emissions. In Europe, Russia flagrantly invaded Ukraine with legions of tanks. In the U.S., the second round of enrollment for Obamacare was met with downgraded expectations from the White House.

In healthcare business news, Dendreon (DNDN) threw in the towel filing for bankruptcy.

Post Views: 620
This entry was posted in - The Weekly Summary. Bookmark the permalink.