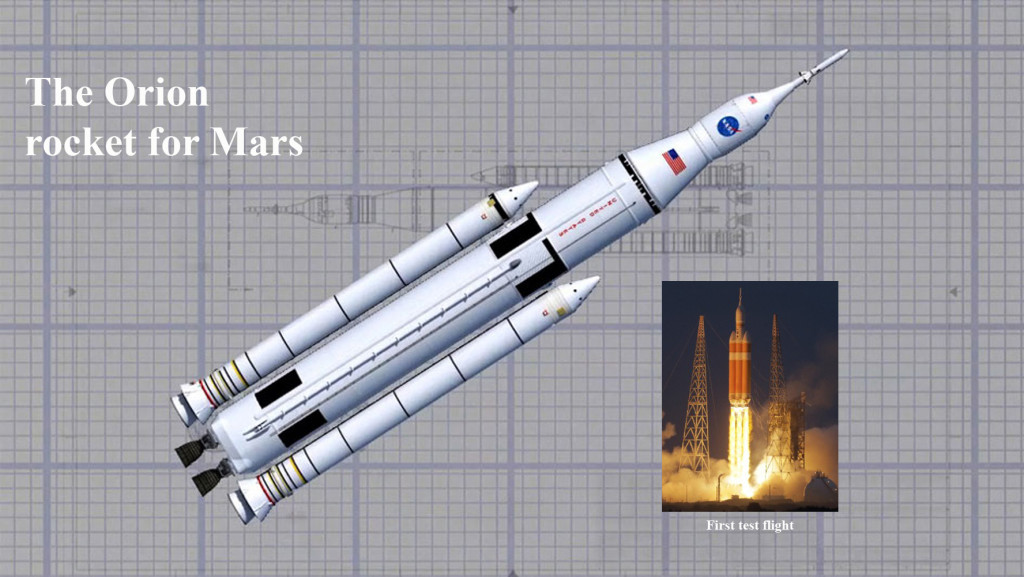 In the general news, The U.S. attempted to free two reporters held hostage in Yemen, but the raid failed and the hostages were killed. In Russia, their economy slipped into a depression as oil prices sink and the American sanctions have an impact. In the U.S., the economy is booming, with 321,000 jobs added in November. Lastly, NASA launched the Orion: the first spacecraft meant to go beyond earth orbit since the Apollo rickets 40 years ago.

In healthcare business news, Medtronic (MDT) will raise $17 B needed for the Covidien merger by selling corporate bonds. Merck (MRK) might acquire Cubist (CBST) for $7 B. Lastly, Avanir (AVNR) will be acquired by Japan’s Otsuka Pharmaceutical for $3.5 B.

From the FDA, Amgen’s (AMGN) Blincyto was approved. Incyte’s (INCY) Jakafi was approved for hydroxyurea refractory PV, and a panel gave thumbs up for Actavis’ (ACT) antibiotic ceftazidime-avibactam.

Post Views: 568
This entry was posted in - The Weekly Summary. Bookmark the permalink.