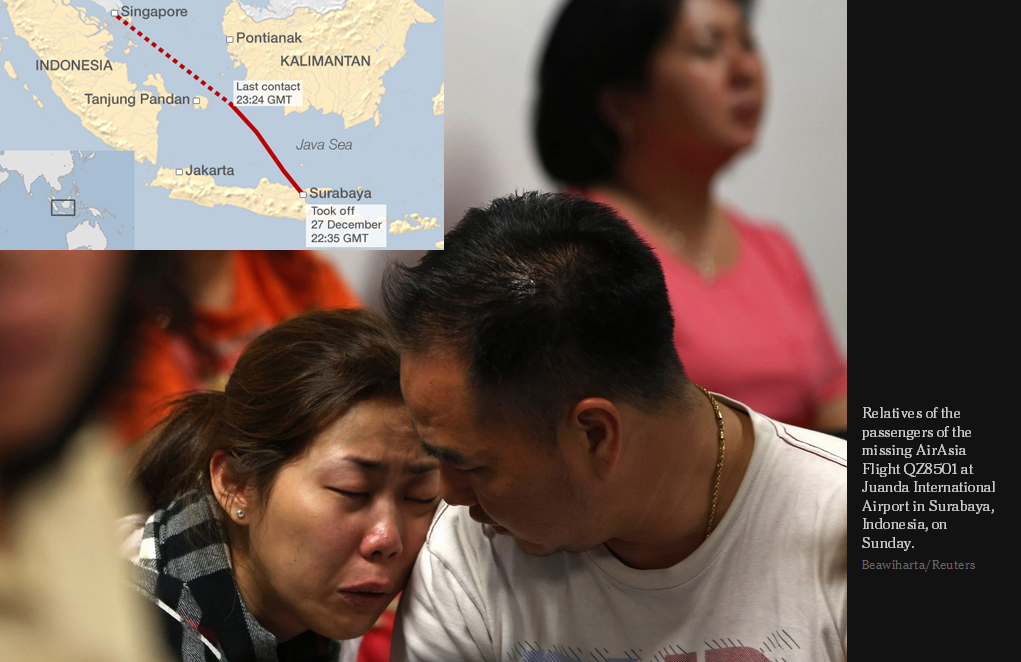 In the general news, internet service in North Korea was shut down, possibly as retaliation for the Sony hacking thought to be caused by North Korea. In Malaysia, yet another passenger jet went missing without a trace on its way to Singapore. In the U.S., Christmas was celebrated without a hitch.

In healthcare business news, PBM Express Scripts (ESRX) dropped Gilead’s (GILD) controversially expensive HCV drug Sovaldi in favor of newly approved AbbVie (ABBV) HCV cocktail pill Viekira Pak (The Healthcare Channel was the first to predict that Gilead would have competition form AbbVie). In M&A news, The $9.5 B acquisition of Cubist (CBST) by Merck (MRK) is already looking to be yet another bad business development decision by Big Pharma, as a generic version of Cubicin was allowed two years earlier than expected.

From the FDA, the agency was in a giving mood, approving Bristol’s (BMY) melanoma drug Opdivo (nivolumab): a PD-1 class drug. It also approved Novo Nordisk’s injectable drug for obesity, Saxenda (liraglutide), as well as Actavis’ (ACT) Alzheimer’s drug Namzaric. However, the ACT drug cocktail pill for hypertension, nebivolol and valsartan, was rejected.