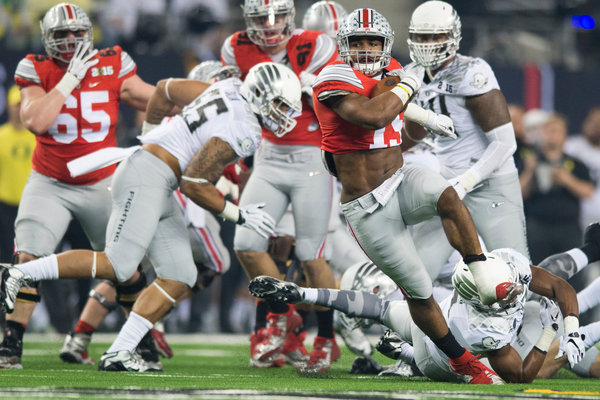 In the general news, the Swiss allowed the free market to take over the valuation of their franc currency and it soared 30% in valuation. Russians and others seeking a safer currency were the buyers. In Western Europe, raids in many countries took down terrorist cells in Muslim communities. In sports, the Ohio State Buckeyes beat Oregon to win the first college football playoff championship.

Post Views: 735
This entry was posted in - The Weekly Summary. Bookmark the permalink.