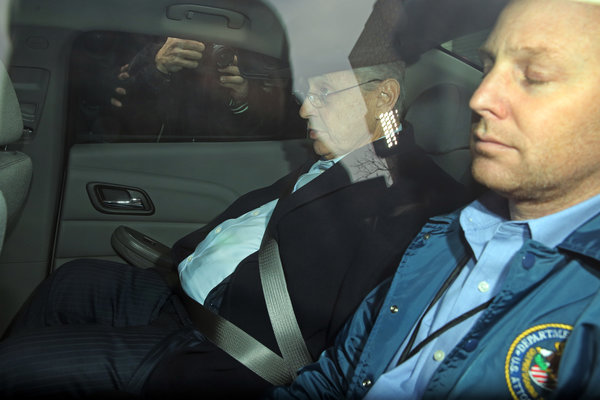 In the general news, Russia resumed attacks on Ukraine as the wealthiest in the world met in nearby Davos, Switzerland (The Davos trip costs a lot more this year due to the increase in the valuation of the franc). In the U.S., President Obama was placed in an awkward situation as the Speaker of the House invited Israeli’s Prime Minister Netanyahu knowing that the president did not want to meet with him. In New York, the most powerful politician, Assembly Speaker Sheldon Silver, was arrested by U.S. Attorney Bharara.

From the FDA, Nevro (NVRO) announced the early receipt of an approvable letter for the Senza spinal cord stimulation device to treat pain.

Post Views: 709
This entry was posted in - The Weekly Summary. Bookmark the permalink.