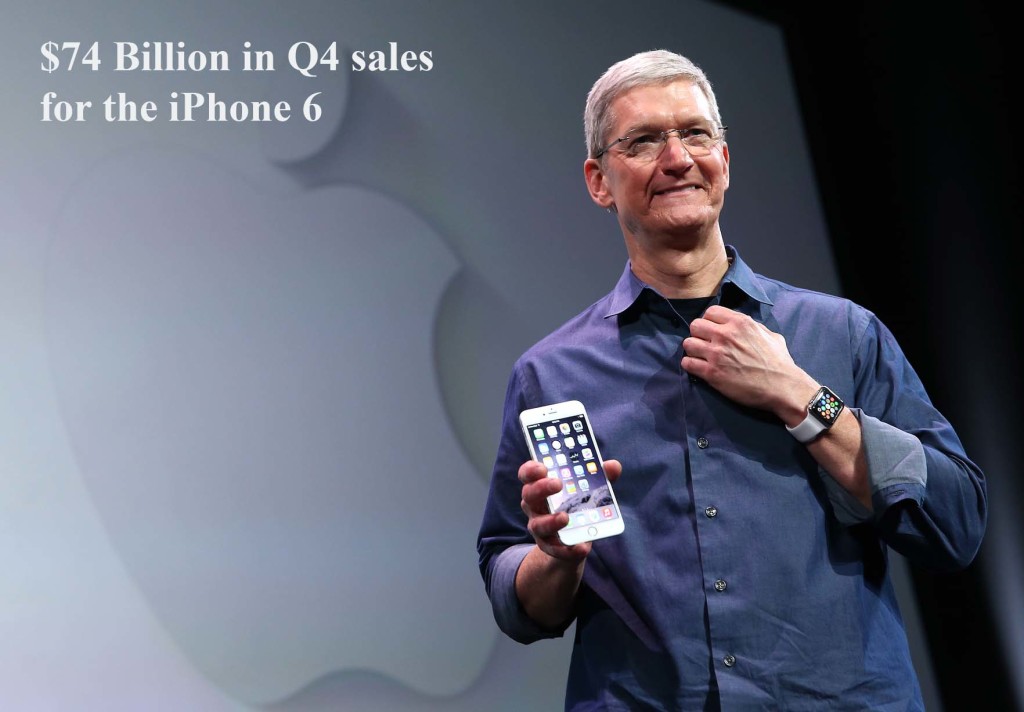 In the general news, the government of Greece is unraveling again, causing the Eurozone problems. In the U.S., Apple inc. earnings were unprecedented in the history of mankind, with $75 Billion in revenue from strong sales of iPhone 6.

Post Views: 687
This entry was posted in - The Weekly Summary. Bookmark the permalink.