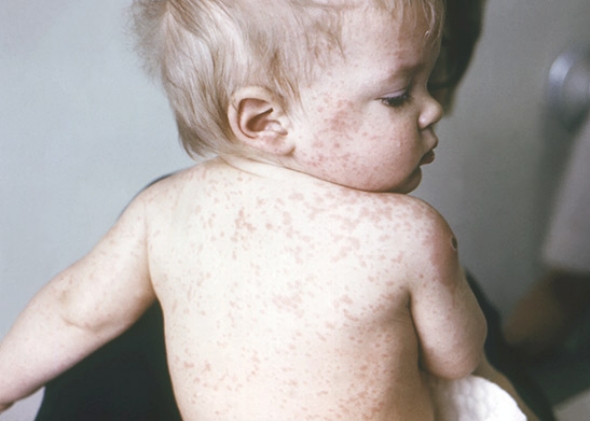 In the general news, leaders from France, Germany, and the U.S. met with one another and Russia’s Vladimir Putin to attempt to establish peace in Ukraine. Meanwhile, The U.S. is contemplating sending arms to aid Ukraine. In the U.S., measles continues to spread due to parents who refuse to vaccinate their child, and January added 257,000 jobs for the biggest three-month jobs gain period since 1999.

From the FDA, Commissioner Hamburg is stepping down. The Boehringer/Eli-Lilly diabetes combo drug Glyxambi (combines empagliflozin and linagliptin), was approved, as was Roche’s Lucentis to treat diabetics. Also, the FDA’s guidance on how it will regulate smartphone apps was released.

Post Views: 688
This entry was posted in - The Weekly Summary. Bookmark the permalink.