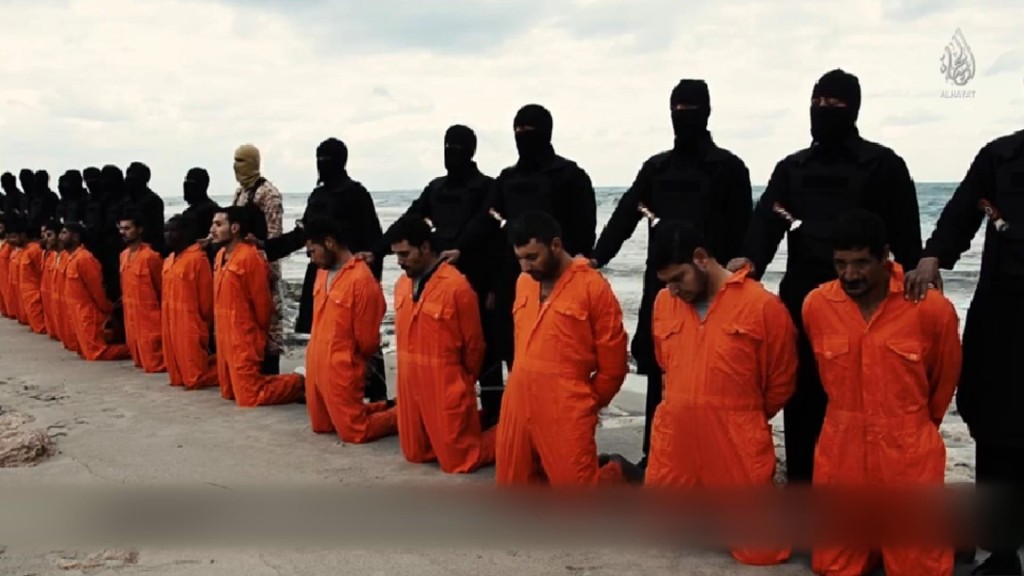 In the general news, ISIS acolytes in Libya posted a video of a mass beheading of 21 Christian Egyptians prompting outcry from the Pope, and President Obama to move toward official declaration of war. The president also hosted a conference on ways to thwarts ISIS social media recruiting. In Denmark, a lone ISIS follower shot into a store where freedom of speech was being discussed, killing one. In Greece, the Eurozone welfare was continued for four more months.

In healthcare business news, Boston Scientific (BSX) shares soared when the lawsuits over the failed 2006 JNJ/Guidant deal were settled. Medtronic (MDT) posted a strong quarter, and Sanofi selected a new CEO. Lastly, CVS warned that the new PCSK9 antibody drugs being developed by Amgen (AMGN), Sanofi, and Regeneron (REGN) will cost the healthcare system $150 Billion per year if approved.

On the data front, a three-drug cocktail including Roche’s Perjeta and Herceptin improved survival in HER-2 positive breast cancer patients.

From the FDA, Celgene’s (CELG) Revlimid was approved for an additional indication. And in a dramatic departure from previous policy, the agency not only allowed genetic kits from Google’s 23andMe company back on the market, but made it much easier for future genetic kits. Critics point out that most of the genes being tested do not actually predict that the patient will develop the disease in question. Therefore, the tests will lead to unnecessary alarm and medial spending.

Post Views: 601
This entry was posted in - The Weekly Summary. Bookmark the permalink.