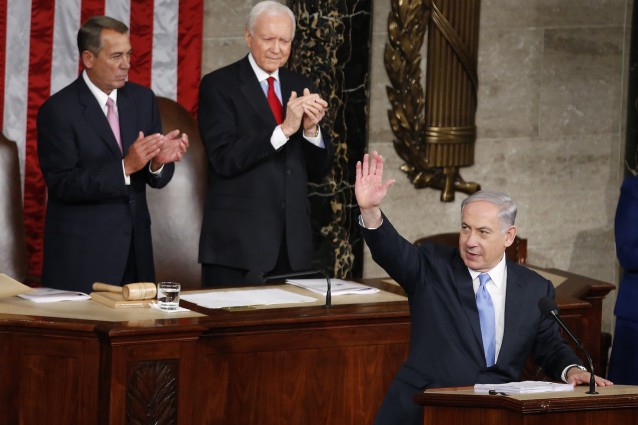 In the general news, Israeli Prime Minister Netanyahu spoke before congress at the invitation of Speaker Boehner. The Supreme Court heard the case against the ACA Obamacare law, again, and in the economy, 295,000 jobs were added in February, better than expectations, raising the probability that the Fed will raise interest rates.

From the FDA, Novartis (NVS) won a landmark approval to market the first biosimilar drug in the United States, a version of Amgen’s (AMGN) Neupogen, opening the path for other generic biologics. Bristol (BMY) received approval for Opdivo (nivolumab) to treat lung cancer. Orexigen (OREX) shares dropped after the FDA said that data on weight loss drug Contrave were unreliable or falsified. Lastly, in other regulatory news, the GAO scolded the FDA for not doing enough to limit the overuse of antipsychotics in elderly patients.

Post Views: 652
This entry was posted in - The Weekly Summary. Bookmark the permalink.