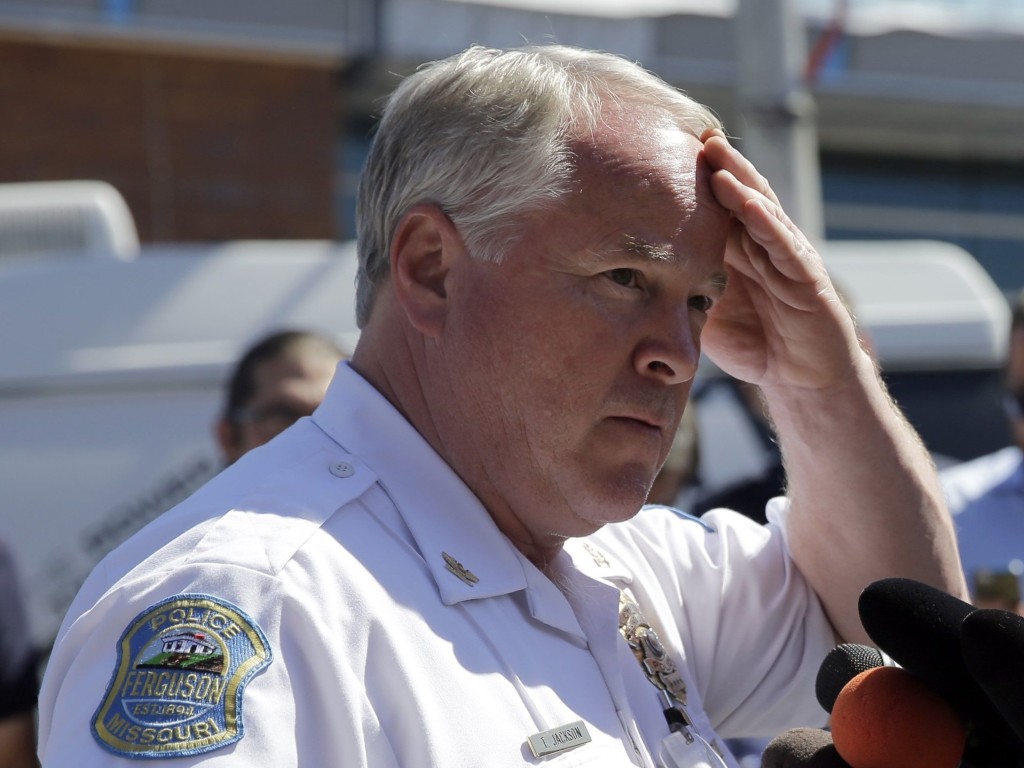 In the general news, another patient who contracted Ebola in Africa was sent to the U.S. for treatment, along with ten others for quarantine. The dollar valuation continues to climb, putting the Euro on par with it. In the U.S., most of the officials running the Ferguson, Missouri government were forced to quit after the scathing report by the DOJ alleging widespread racism. Lastly, doctors in South Africa performed the first penis transplant, adding to hand and face transplants as new options for wounded soldiers.

In healthcare business news, Endo (ENDP) outbid Valeant (VRX) for Salix (SLXP). Also, JNJ will have to pay a mere $25 M in fines related to the numerous pediatric medication recalls from the year 2010.

On the data front, the ACC meeting began, with little newsworthy data. Coronary CT-scans were shown to be of no benefit, and the PCSK9 cholesterol-lowering drugs reported data. Sanofi, Regeneron (REGN), and Amgen (AMGN) all have drugs in development.